Un Chien Heats Up Fort Worth 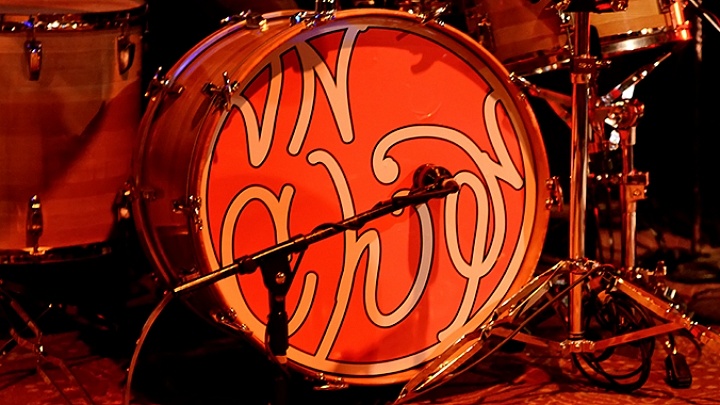 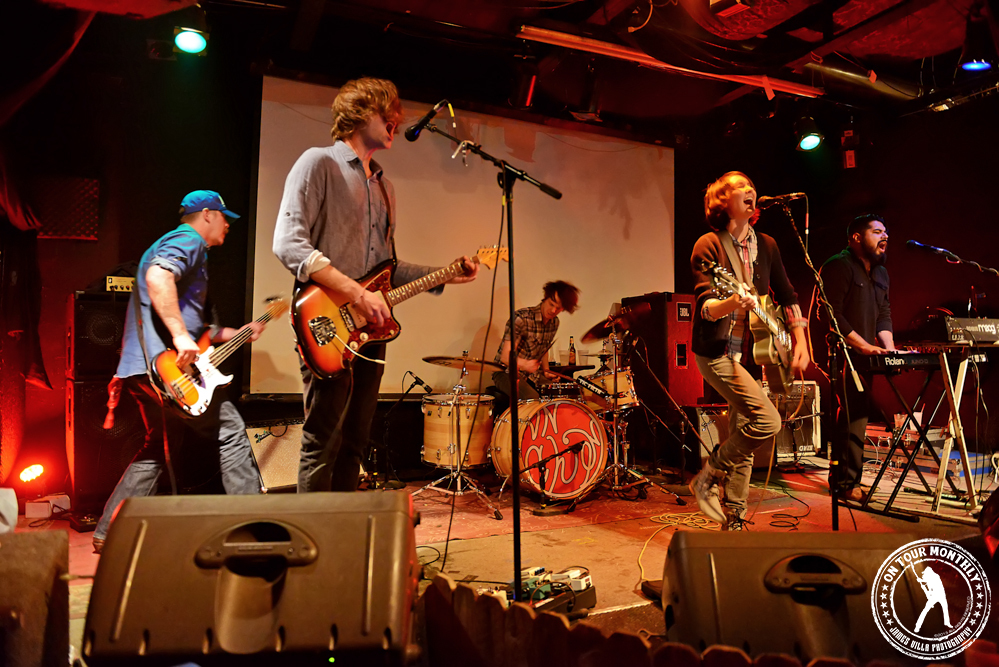 It was the Sunday night before Christmas, and it was cold, really cold, like witch’s teat type of cold. It was also a night for celebration, as the long-anticipated debut album for Un Chien was set to be released on this frigid evening at Lola’s Saloon in Fort Worth, and the fans came out in scores, despite the weather.

Looking around the crowd, one would never know this was a hastily rescheduled show with a last minute lineup (the original show fell victim to the ice storm which shut down the Dallas-Fort Worth metroplex weeks earlier), as a true celebratory vibe could be felt in the room. Still in its first year, Un Chien has made quick waves in the local DFW scene, signing to independent record label, Hand Drawn Records and being touted as an insanely tight psychedelic rock outfit in the live setting. Tonight the quintet would prove these assertions to be completely founded.

Fronted by former Stella Rose vocalist and guitarist, Stephen Beatty took the stage askew of a typical rock setup, with Beatty sharing prime front-of-the-stage real estate with backup vocalist Rachel Gollay and keyboardist Kris Knight. For most of this night the front man relegated himself to the shadows; keeping an air of mystery, which, when compounded with the murky riffs and buzz saw synth, was more than fitting.

Un Chien kicked off the set with their album opener, the gorgeous “Gasoline Rainbow”, and instantly I was sold on this band. As they rolled deeper into their show they hit seven of the eight tracks off their new album; live standouts included, “A Heavy Hand” and “The Dreamer”, with the best of the night going to “Hey, You” for Gollay’s scream-it-to-the-rafters harmonies.

The band embodied everything that an artist under the psych-rock moniker should-be; heavy, brooding, full of angst and full of even more restraint. This is a young band, with a lot of heat; enough to definitely melt any frost the fans might have been feeling prior to stepping into Lola’s on this evening, and more than enough to propel them headlong into the New Year.