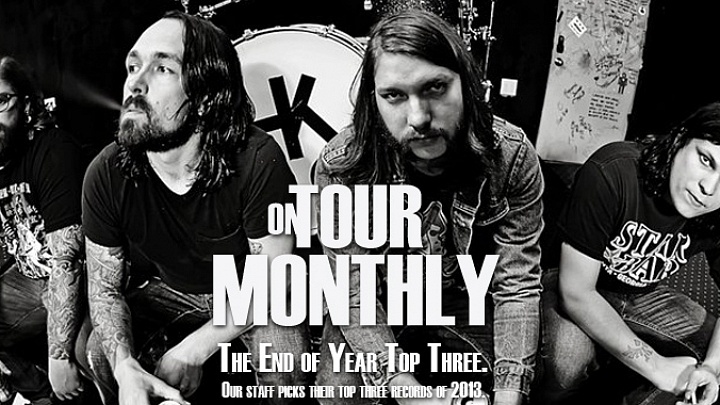 The End of Year Top Three.
Iggy and The Stooges | House Harkonnen | Black Rebel Motorcycle Club
“Our staff picks their top three records of 2013 and shares them with you.”

Though 2013 has held many ups and downs on a personal level, the music that has been released has been excellent! From new emerging bands to old school veterans rekindling their creativity, it has been one for the record books. Here are my top three albums of 2013. 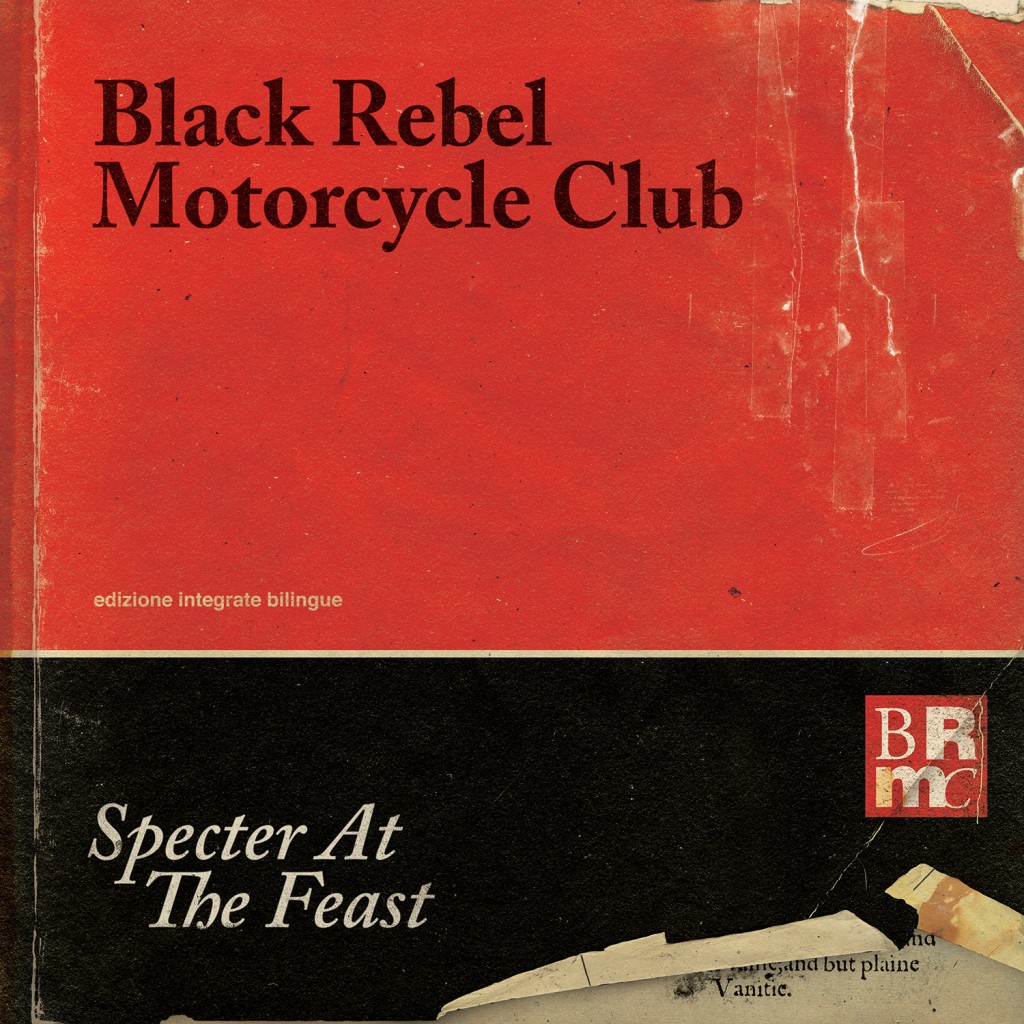 #3. “Spector At The Feast” by Black Rebel Motorcycle Club

I’ve always been a fan of this band, but “Spector At The Feast” really exceeded my expectations on many levels. The diversity on this offering was amazing, and the songwriting was superb. It’s hard for a band that you have listened to for years to come out with a new album that excites you as much as their old material. Black Rebel Motorcycle Club absolutely did it! 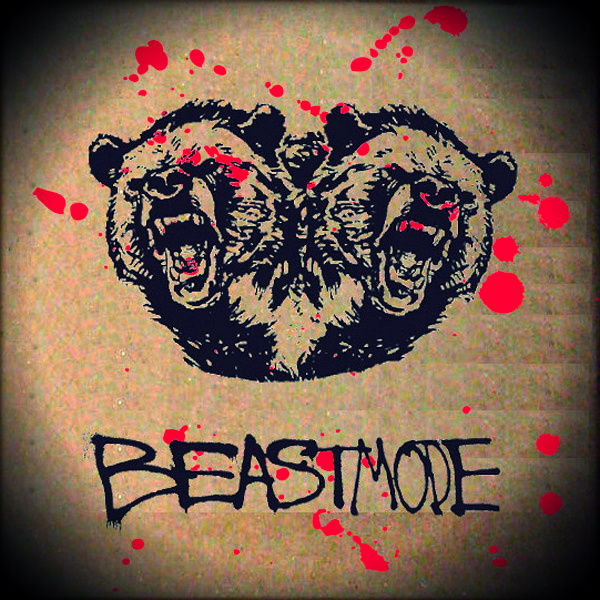 This band is non-stop on “Beastmode.” It’s a thrill ride from start to finish. House Harkonnen is able to intertwine the heaviest of heavies and the most beautiful of melodies all in one package. This album shows the band at their most creative, and I will be interested to see the band out do themselves on their next release. The fact that “Beastmode” was a limited release makes it all the more special to those that were able to obtain a copy. 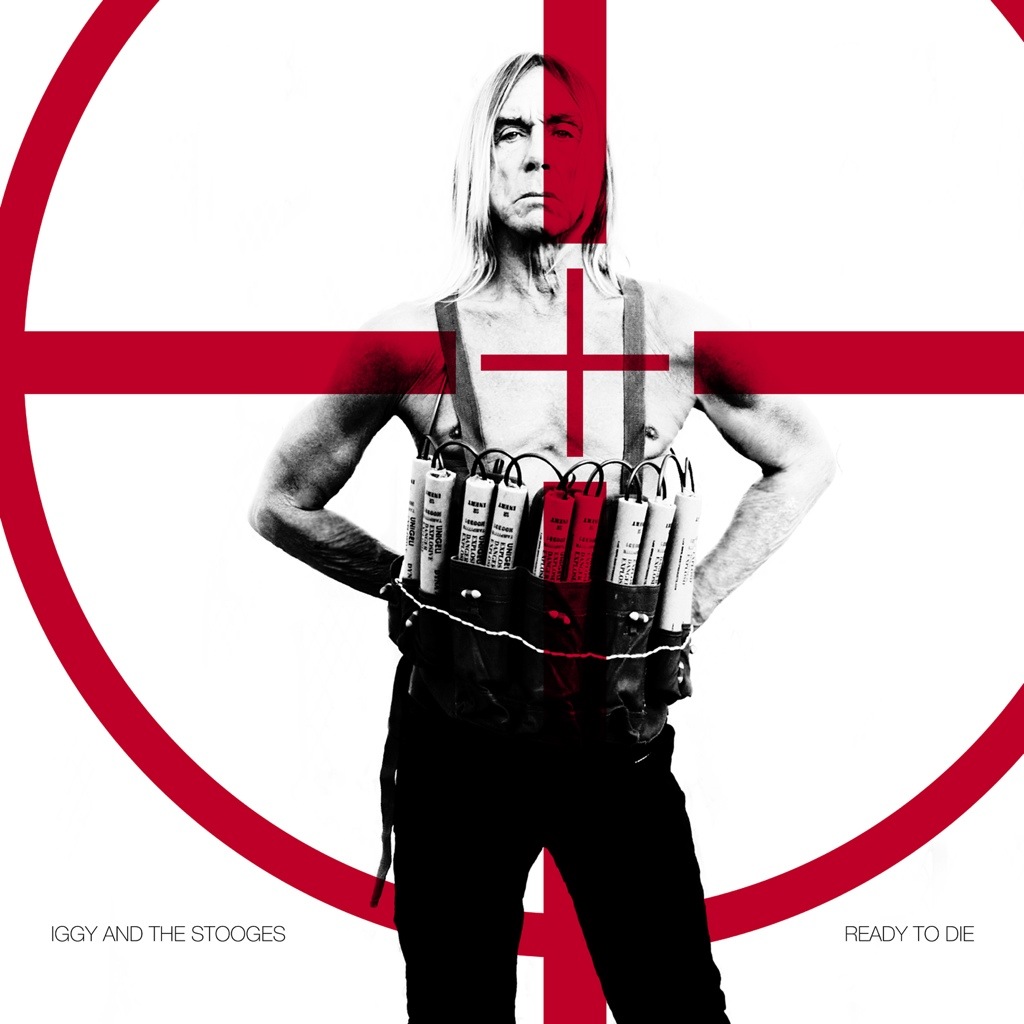 There really needs to be no explanation as to why this is number one in my book. The Stooges constantly push the envelope. This is a band that has inspired so many, and they are still putting out quality music. Iggy Pop is the degenerate godfather. “Ready To Die” is intense from start to finish, and it holds up against any other Stooges album. This band will never let their fans down. 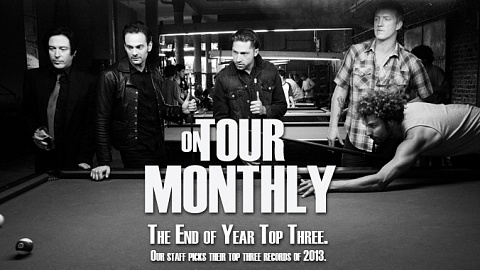 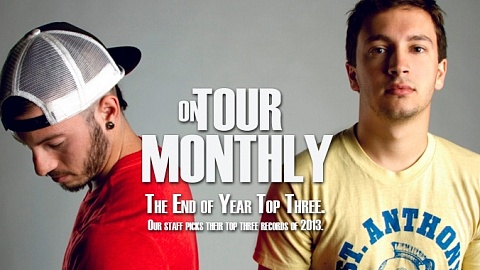