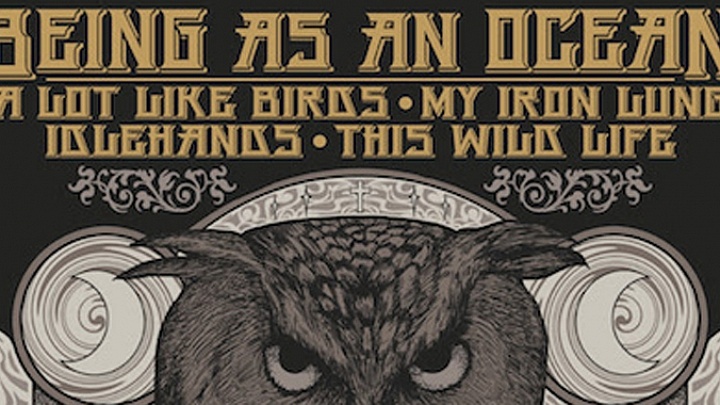 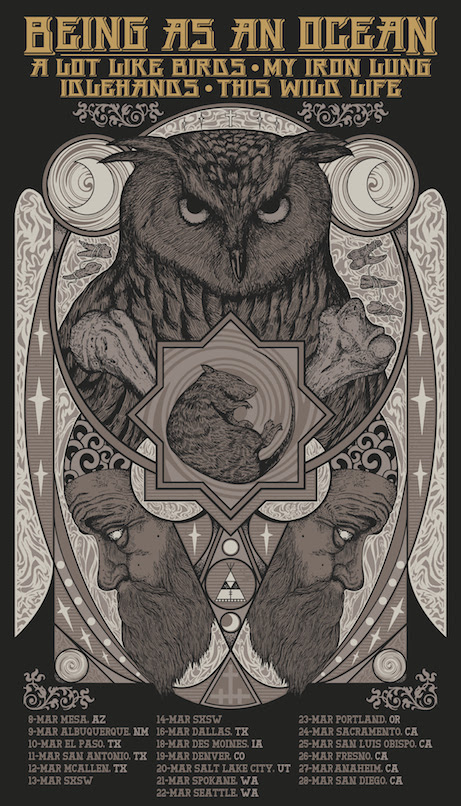 San Diego rock band My Iron Lung has announced they will be joining Being As An Ocean on their upcoming spring tour. The band will provide support alongside A Lot Like Birds, Idle Hands and This Wild Life.

My Iron Lung is currently touring in support of their Grief EP which was released via Pure Noise Records in 2013. Hear Grief here: http://purenoise.bandcamp.com/album/grief