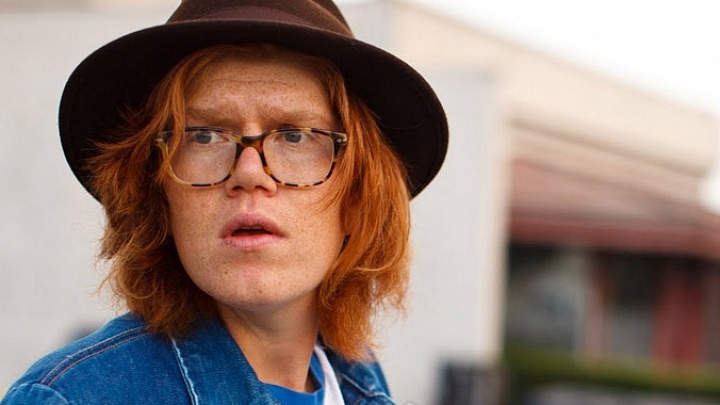 “An Inside Look at his December 12 Granada Performance”

When considering acts like California singer-songwriter Brett Dennen, you really can’t assume very much going in. Most of Dennen’s appeal—his unnaturally lofty vocal timbre, boho-by-default lyrics andinsistently unorthodox stage presence—requires at least a smidgeon of research before you can ever draw an honest conclusion about the guy.

In this particular instance, judging a book by its cover would be to presume Dennen belongs behind the checkout desk of a hipster library. His unshorn-by-design red hair and clearly necessary horn-rimmed glasses suggest years of adolescent torment. But again, Dennen’s clout and cultural importance lie out of the immediate sight line. Once you begin to dig, you inevitably discover the colossal talent buried beneath the surface. 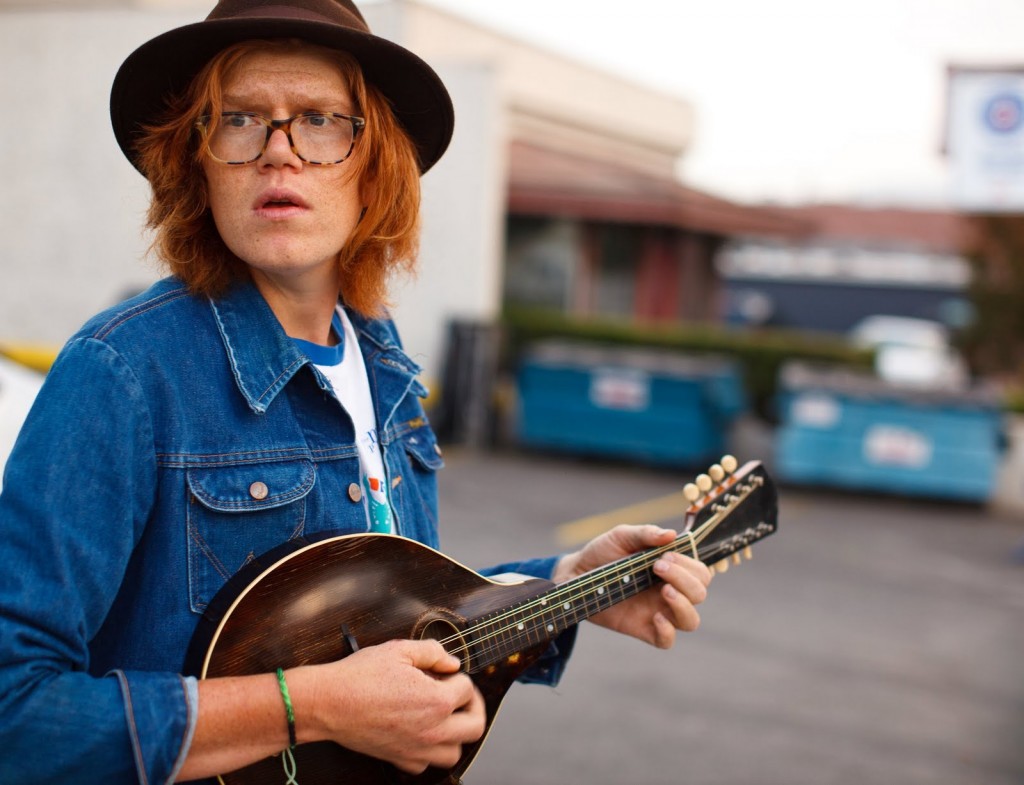 Sonic spectacles like Brett Dennen have undoubtedly raised the bar on the songwriter scene, even if his talent has yet to breach the all-seeing eye of the mainstream. But it’s worth the dig, and Thursday night’s Granada performance was the shovel.