Lamb of God to Release Feature Film, “As The Palaces Burn” 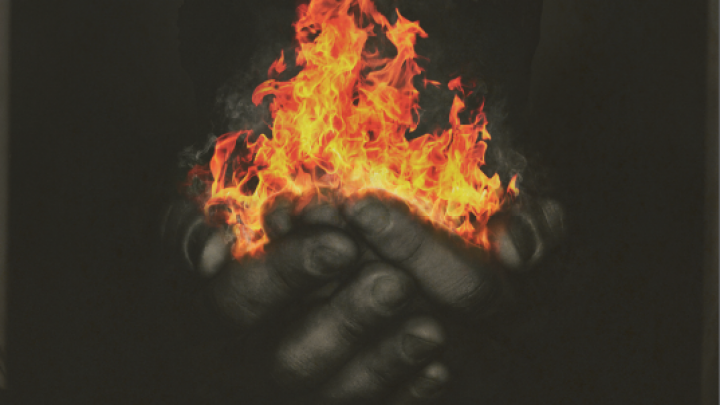 Heavy rockers, Lamb of God to release feature film, “As The Palaces Burn”, in February 2014. Filming for the feature began in 2012 and concluded in March of 2013. 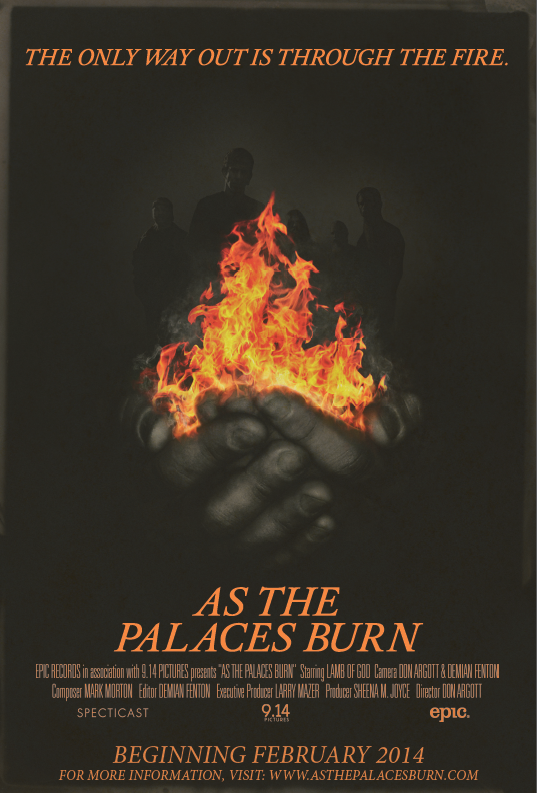 “As The Palaces Burn”, not to be confused with the making-of documentary packaged with the recent re-release of the 2003 LAMB OF GOD album of the same name, was conceived to be a documentary focused on the power of music and its impact on cultures around the world and its ability to bring together people of all nationalities regardless of religious or political differences. After a worldwide casting call, filming took place in Colombia, Venezuela, Israel, India, and the United States. As filming reached its conclusion, the documentary was forced to take a major turn when the band’s lead singer, Randy Blythe, was arrested in the Czech Republic and charged with the murder of a fan in June 2012. Granted unique access to Blythe’s continuing saga, Argott’s filming covered Blythe’s 38 day imprisonment in Prague, his release and the band’s return to live performances, and finally Blythe’s trial for murder in Prague in February 2013.

“As The Palaces Burn” will debut worldwide on February 27th. Following the film, a 30 minute Q&A with the entire band and director Don Argott will be shown. The Q&A was conducted by VH1 Classics Eddie Trunk and filmed at the final show of the band’s North American tour in support of their most recent release, Resolution.