An Editorial: Pay for Play, the Downfall of Radio 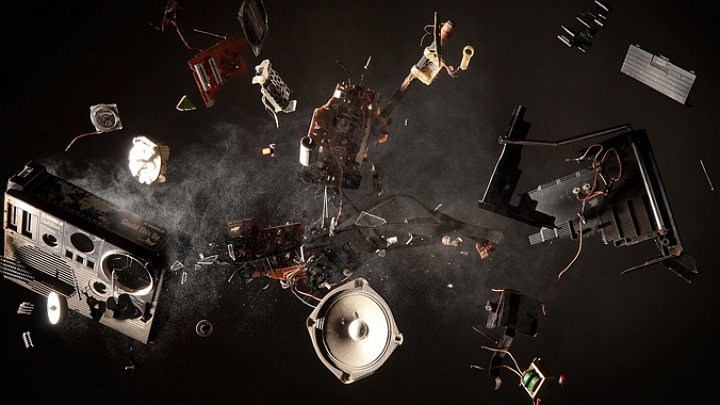 The Declaration of Independence bestows upon us, certain unalienable rights. If we deem a system of government destructive, it is fully within our rights to alter or abolish it. Our founding fathers did not form this document with the intention of paralleling famous people; however, we fail to remember who actually has control over whose music becomes popular and whose doesn’t: it’s us. At least, it should be.

Payola, underhand bribes in exchange for airtime was heavily rampant from the 1950s up until the early to mid 2000s when Congress cracked down on the illegal action. “Closing Time” by Semisonic would not have received nearly as much, if any, airtime if it weren’t for payola. The industry has shied away from using the term “payola” due to its negative connotation, but the public still sees it as a “pay for play”, not to be confused with the new idea of stations paying labels for airtime. The “pay for play” approach has led to a downfall in the credibility of radio. Stations allocate their time using “hot clocks”, a wheel stating what type of hit plays and when commercials are to be aired. Conglomerate record labels buy a myriad of spots for their artists, which is why listeners hear the same song every hour, sometimes even more.

The “pay for play” approach is teaching listeners that a hit song is only relevant for a couple of months before it’s placed in the vault. In order for artists to remain relevant to the masses, they are releasing albums every year. Pop artists generally emerge with a ticking time bomb attached to their career, and “pay for play” is only causing it to tick faster. By major record labels paying for their artist’s songs to be excessively heard, listeners, in turn, hate it with a fiery passion.

The Declaration of Independence gives us the right to alter or abolish government, but I say let’s alter the way radio functions. “Pay for play” will exist until the demise of radio, but we still have a say. Let’s turn to other ways of finding new music, ways in which we can control. Pandora, Spotify, and the most recent addition, iTunes radio are online alternatives using “genius”, or in other words, the idea of “If you like this, you will also like this.” We are by no means fighting a fair battle, but only because we have yet to come together as one. The conglomerates will continue to be the heirs until we stand as one. Put on your strongest suit of armor and collect your weapons, and prepare for battle.