An Editorial: A Look at Female Musicians over the Years 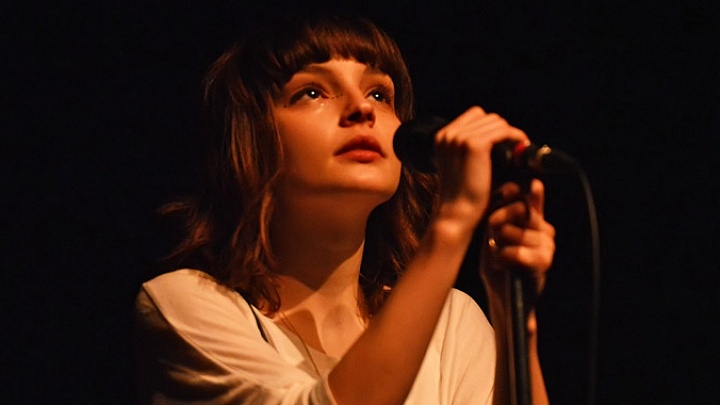 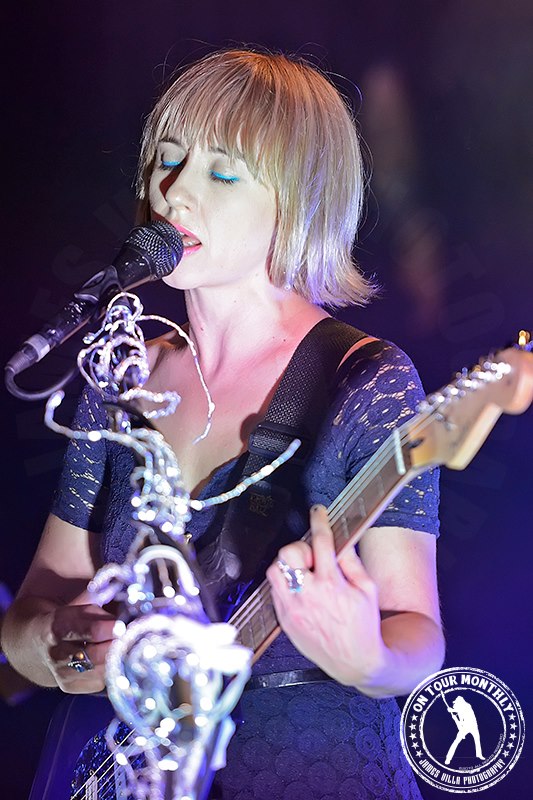 I would venture to say that most, if not all of the musicians I look up to are females, among them Stevie Nicks of Fleetwood Mac, Florence Welch of Florence and the Machine, Ritzy Bryan of The Joy Formidable, and Lauren Mayberry of Chvrches. Within the last century women have gone from entertaining their family in the home to selling out arenas.

Beethoven, Wagner, Liszt, Shubert and many other male composers dominated the 19th century music scene, and it wasn’t until the “Jazz Age” of the 1920s that women started to gain prominence. Singers such as Ella Fitzgerald, Etta James, and Billie Holiday were among the first popular female musicians and their collective contributions to the feminist movement in music are substantial. These women started a domino effect that empowered women to rise in the music scene. 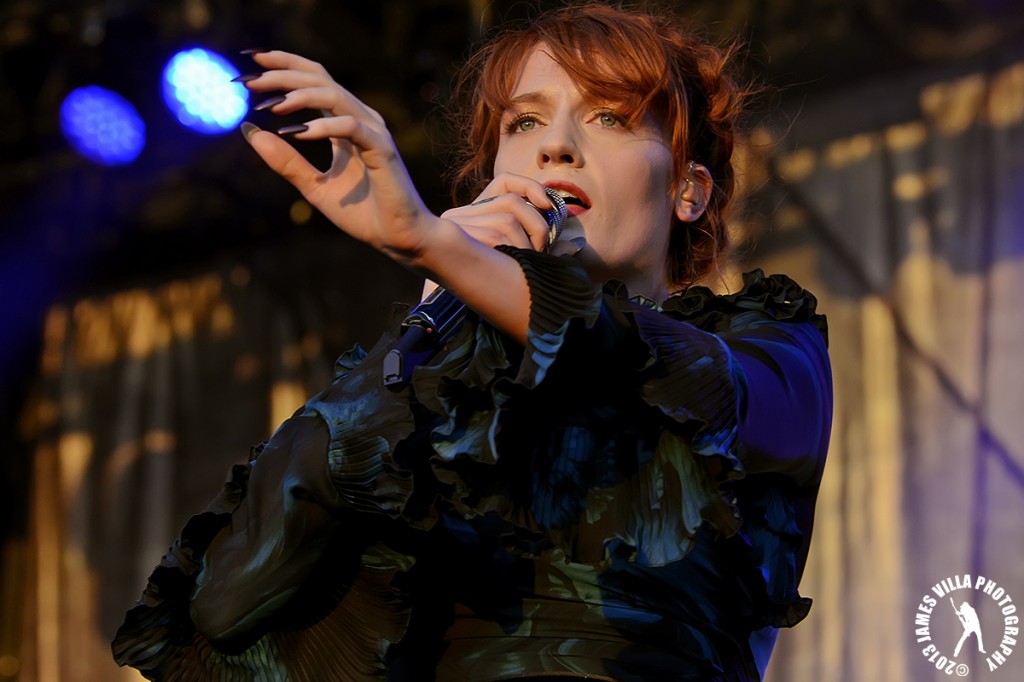 The number of popular female artists that are not only pop stars but competent with an instrument is vastly expanding. Ritzy Bryan of The Joy Formidable rocks one of the most killer guitar solos I have ever heard in their single, “Maw Maw Song”; it’s the epitome of awesome. Stevie Nicks has produced over 40 top 50 hits within her career and continues to tour with her band, Fleetwood Mac. She flourished during her solo career with songs like “Edge of Seventeen” and “Stand Back”, not to mention Fleetwood Mac’s single, “Landslide” is arguably one of the greatest hits of all time.

I’m no ardent feminist, but anyone can recognize the monumental change music has gone through within the last century. What I admire most about the women listed above is that they are proof women are not required to be sex symbols in order to be successful. Every spoken word that leaves the lips of Florence Welch is elegant, graceful and poised. Lauren Mayberry made it clear in her article with The Guardian that she will not accept misogyny. These women are fearless, and an inspiration to women all over the world. 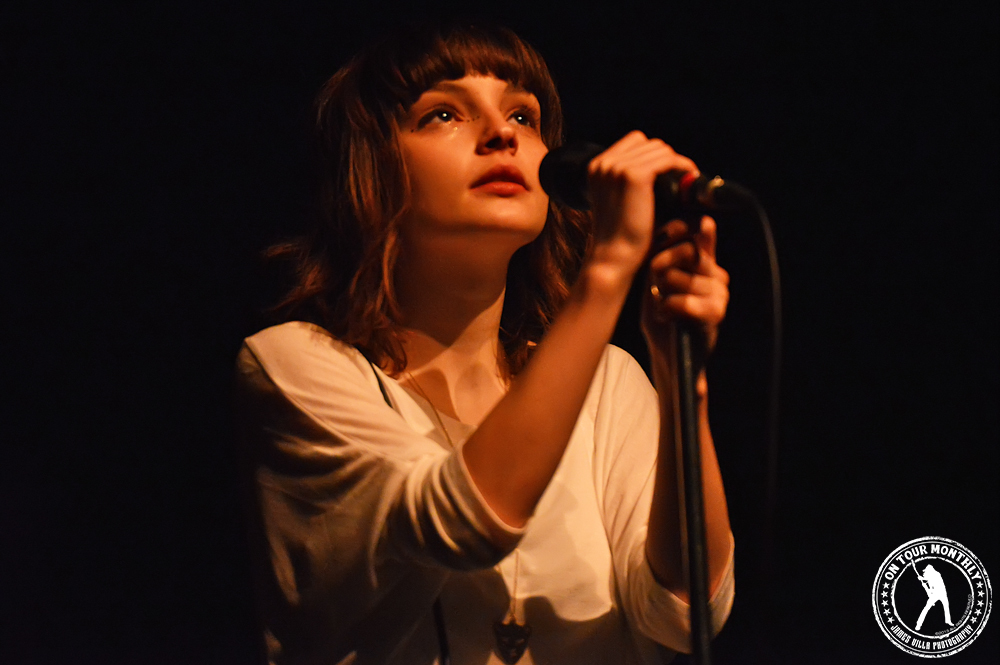