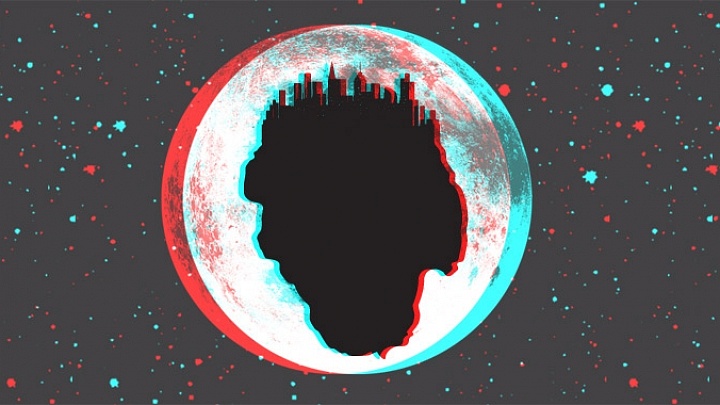 Psych-rock is a dangerous business. Unless you’ve spent the proper amount of time calibrating your sound to a matchless level of precision, it can oftentimes behave like an undercooked cupcake: good-to-go on the outside but runny and inconsistent where it matters.

This probably wouldn’t be much of a talking point if there weren’t so many musically talented acts out there that just can’t quite get a handle on the problematic issues surrounding their product. One could posit that it was the single most detrimental component of Tame Impala’s inaugural full-length Innerspeaker. That’s not to say that the record itself was bad (by most accounts, it was quite good), but anyone (including Tame Impala) could argue that there were improvements to be made to it, and every one of those improvements involved a more detailed approach to the sound itself. Thankfully for them and for everyone who appreciates them, we all know how the story has unfolded for Tame Impala ever since, and if you don’t, take a few seconds to educate yourself. 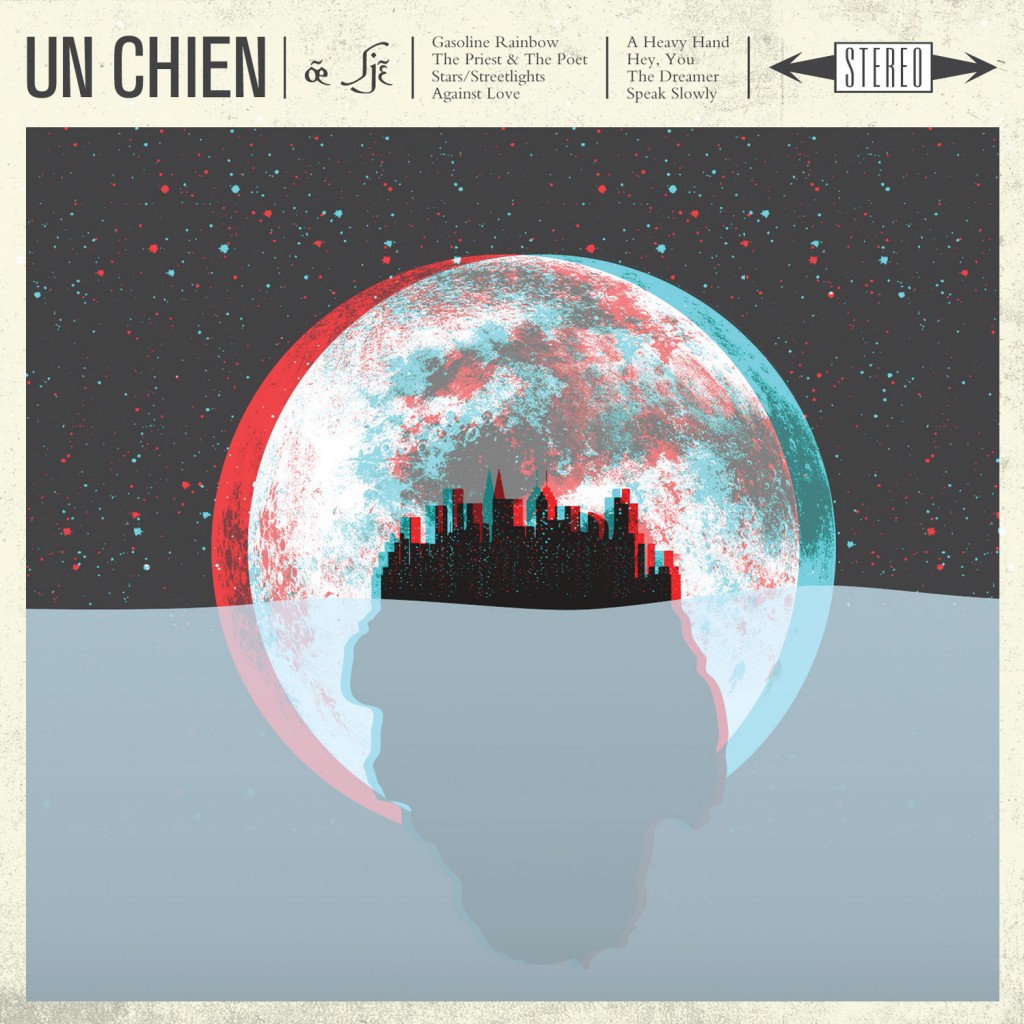 What’s most ironic about the level of intricacy involved in good psychedelic music is that, for all practical purposes, it sounds as if intricacy is the last thing the genre desires to evoke. The most famous psych-rock acts in history almost always sounded as if their first priority was to exact a departure from the fine print. Ex-Pink Floyd front man Syd Barrett made easy work of it—each of the 13 tracks off his 1970 solo debut The Madcap Laughs only ever stuck to a specific time signature in theory. Chord progressions were figurative at best, and Barrett’s vocals delivered calculated ambivalence. It’s hard to imagine a quantifiable amount of thought being injected into any single second of Madcap.

But when studying today’s psych-rock acts, one begins to question whether that was the point all along.

A more tangible dive into this argument can be made by examining the work of Fort Worth-based quintet Un Chien, a decisively tight amalgamation of heady chord progressions and emotional wherewithal. Un Chien operates much less like Syd Barrett and more like a crude blend of Radiohead and Sunny Day Real Estate. At any given moment, lead singer Stephen Beatty runs the risk of drifting out of the realm of understanding, but his perpetual return to a more grounded zone suggests that his kite-like vocals are actually being flown by the rest of the band. It’s a concerted effort put forth by every member, and the payout is a sound that ebbs and flows equally across each note.

This is no-doubt a product of Un Chien’s commitment to intricacy. Tracks like “The Dreamer,” present a layer cake of tenor-rich guitar levels that would otherwise sound contrived, but it’s Beatty’s bend-don’t-break vocals that lead those tracks to their next destination.

This is Un Chien’s strongest characteristic: An understated ability to recognize when enough is enough. Beatty and team have employed a unique wrap-it-up mentality about their music that seems as though each track was recorded with diligent self-awareness. It’s a rare quality for any act to possess, but it’s certainly one of the most desired.

Then, there’s “Stars/Streetlights,” the album’s strongest moment by a long shot. “Stars/Streetlights,” exists to remind us that, despite the borderline disconnect between form and thought, there’s inspiration behind everything. Each moment, from the opening guitar riff to Beatty’s barely audible vocals, is a deft reincarnation of Sonic Youth’s masterful LP Daydream Nation.

Here again is an element of Un Chien’s music that requires acknowledgement: Un Chien features a discernible nod to some of music past’s most prolific (albeit most overlooked) bands, and that nod goes a long way. “Stars/Streetlights,” could easily live as a B-Side on Daydream Nation, and no one, not even the most avid Sonic Youth fan, would be the wiser.

Big things are on the horizon for Un Chien. Push play on their debut full-length with confidence.