Here’s a memory I will never forget.

Now normally, I wouldn’t cling to such an arbitrary memory. But this one is important, and here’s why: It was the first time I had ever been brutally confused by music. There is no way to express how conflicted Diary made me feel. I couldn’t decide if I adored it or if I was completely repulsed by it. Whatever the case, the feelings I harbored about the record were miles from ambivalent. They were strong, and they were harsh. Most importantly, however, they eradicated any suppositions I had about music prior to hearing it. I felt achingly misinformed. It wasn’t that I no longer knew anything about music—rather, I had finally recognized that I never knew anything about music. It was enlightening because it was humiliating. 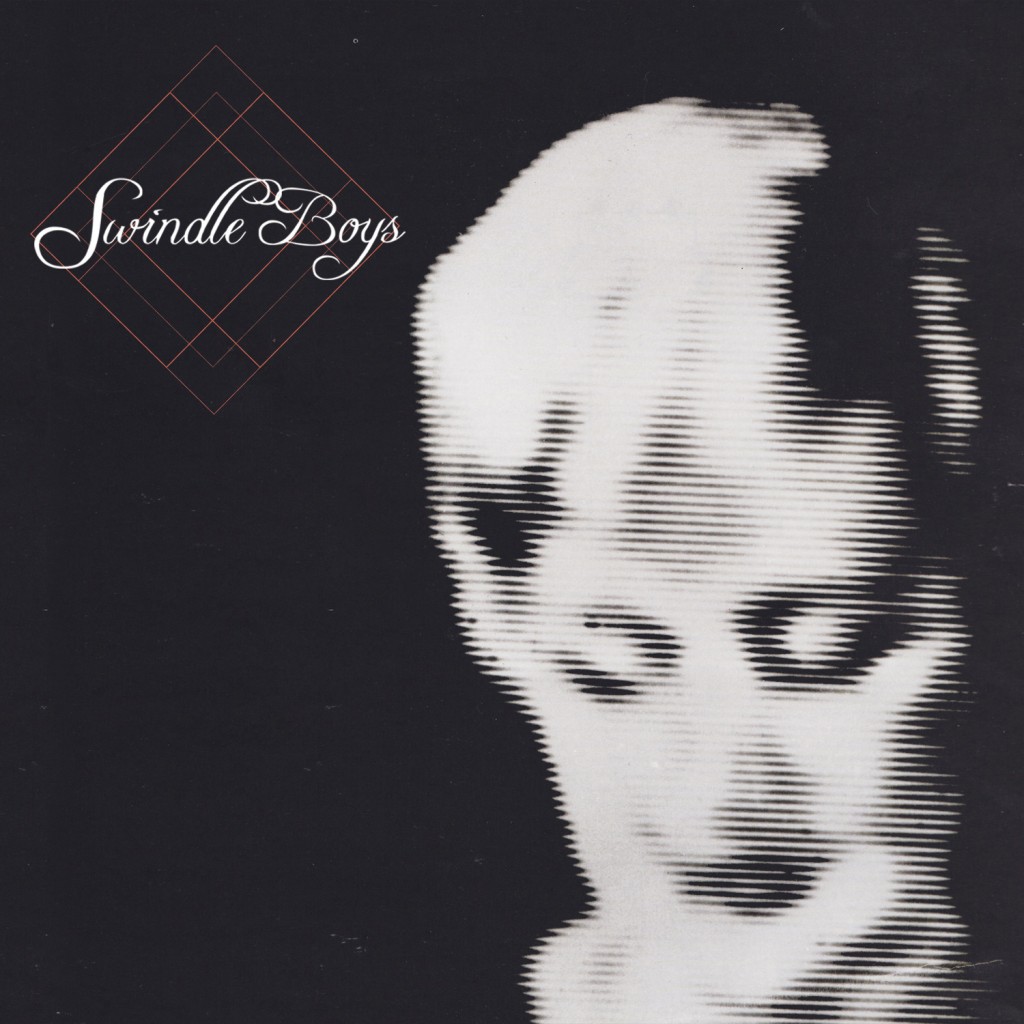 (12 years later, I’m happy to report that I’m not the only person who was affected this way by Diary.)

Diary’s polarizing effect starts with the holistic style of Sunny Day Real Estate. To begin, they are a band with cosmic musical talent. Their songwriting is borderline-untouchable, and their emotive style has been labeled by many as the certified beginning of the now antiquated emo movement. Frontman Jeremy Enigk generates an alarmingly brittle baritone that comes dangerously close to inaudibility at times. But it’s the perfect complement to the band’s signature depth. At times, Sunny Day Real Estate sounds as though there are 36 band members and 33 of them play guitar.

But Diary succeeds not because of the heroic talent, but because it exposes the flaws behind virtuosic depth. Tempo changes are noticeably missed. Enigk’s vocals are admittedly shaky. And at no point does the band ever sound 100% confident in what they’re doing; they only ever desire to sound like they do. This is singularly what makes Diary the greatest record Sunny Day Real Estate ever recorded: the recognition of the flaw but the determination to reach around it.

All of that being said, I think Swindle Boys are onto something.

I listened to Swindle Boys Motion EP three times before I could come to any certain conclusion. On the surface, they harvest catchy melodies narrated by inexperienced vocals. I originally wrote down, “This is what Coheed and Cambria would sound like if they were fronted by Chris Cornell from 1993.”

But as I listened again (and again), I discovered something about Swindle Boys’ Motion EP that bore an alarming resemblance to Diary: This is an incredibly talented band plagued only by the fledgling phase of their musical career.

From a sonic standpoint, there’s arguably nothing to compare between Swindle Boys and Sunny Day. They’re apples and oranges, really. But much like Enigk, frontman Joey Swindle captures an iconic vocal sound that, with time and practice, will become his and no one else’s. Certain moments unravel, but when tightly spun, the vocals are breathtakingly strong. It’s an inspiration to hear, and it will no doubt become the most memorable piece of the Swindle Boys puzzle.

EXCLUSIVE MUSIC: “No Other Love” by Swindle Boys

But again, it’s the instrumental depth that is to applaud on this one. Swindle Boys run a fairly wide gamut of style, ranging from early-era Depeche Mode to late-era Audioslave. Drummer Chance Cochran provides an unrelenting tempo and original rhythmic style on tracks like, “Secrets In Our Fists,” the EP’s strongest and most danceable moment. But at times, the arrangement and musicality take center stage—record opener, “No Other Love,” sounds as though it belongs on the Grand Theft Auto: Vice City soundtrack (and I mean that as a top-tier compliment).

In fact, it’s their vilifying synchronicity that moves Swindle Boys up a notch. Deftly mixing live-action instruments with synth-driven keys, the product is a sound as cohesive as it is exploratory. Pair it with Swindle’s formidably raw vocals, and you’re left with a record that houses zero predictability.

Sunny Day Real Estate went on to record three additional full-length albums that furthered their footprint within the realm of rock and roll, but Diary was the needle-pusher behind all of it. In ten years, I’ll look back on Swindle Boys’ impact and pat myself on the back when Motion is regarded in the exact same way. 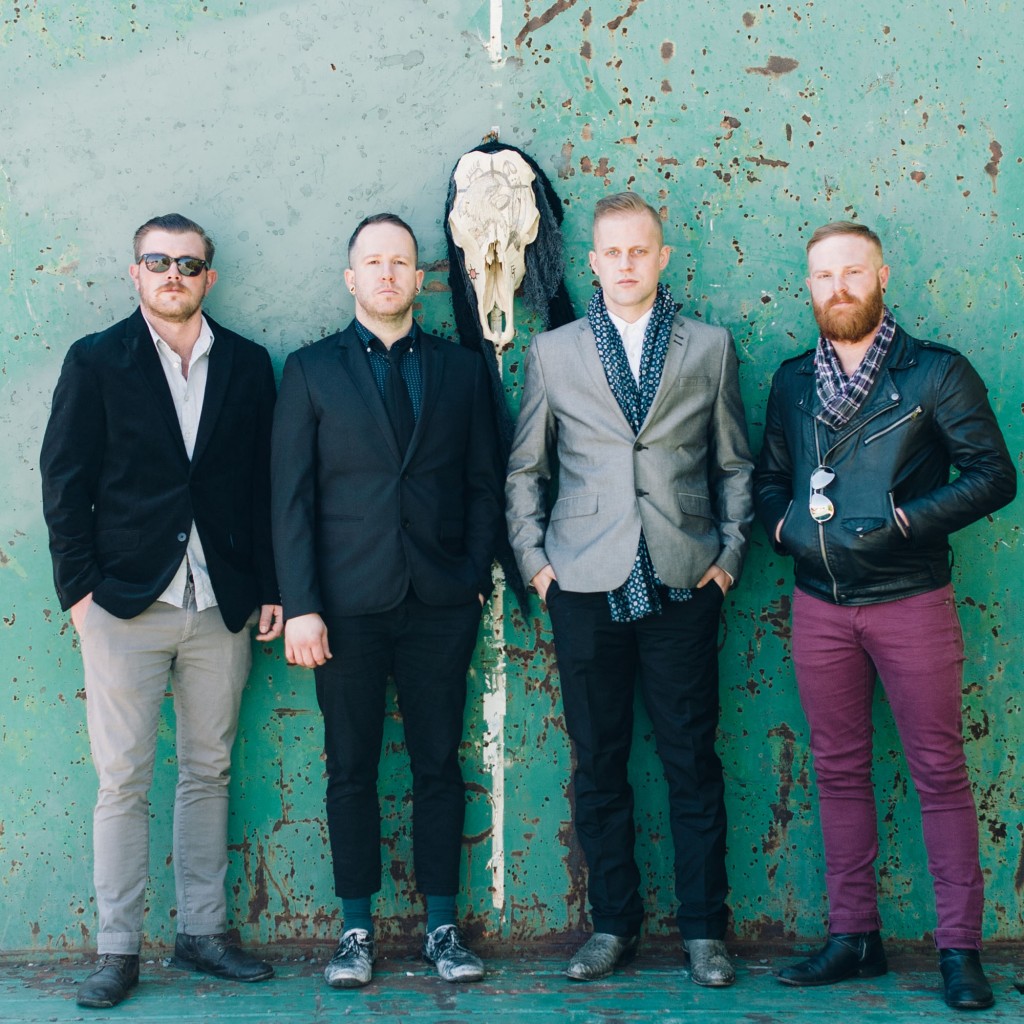 RELATED ARTICLES: EXCLUSIVE MUSIC: “No Other Love” by Swindle Boys