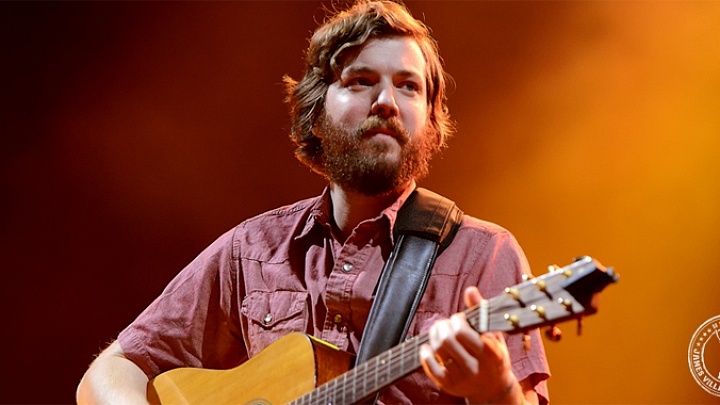 On a windy Autumn evening in Oklahoma City, in front of a sold-out crowd at Chesapeake Arena, Pearl Jam’s Lightning Bolt tour thundered into town. This night would be special as Midlake had scored an exclusive invitation to open only two shows in Dallas and Oklahoma City; both close to their hometown of Denton, Texas.

As the lights dimmed in the arena, the echoes of the cheers were deafening. Consisting of singer, Eric Pulido, bassist, Paul Alexander, guitarists, Joey McClellan and Eric Nichelson, multi-instrumentalist, Jesse Chandler, and drummer, McKenzie Smith; Midlake began the set with, “Young Bride,” off 2006’s excellent release, The Trials of Van Occupanther. 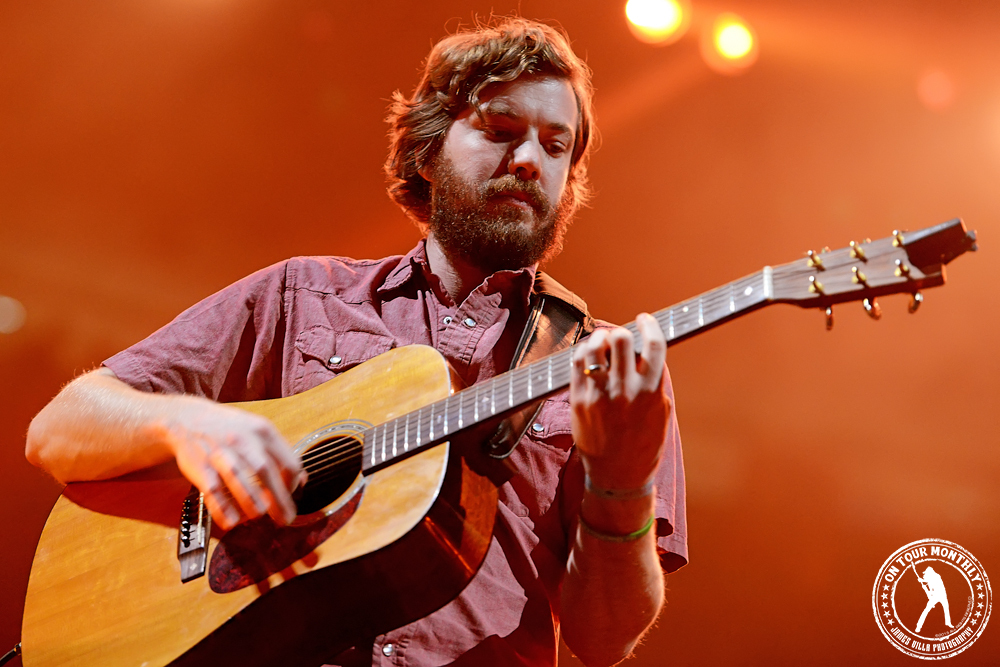 As the set began, the gravity of the task at hand was written on the faces of the band members, appearing tense, yet readied. Things eased slightly, rolling into the title track off their new record, “Antiphon,” as the crowd seemed to get louder and louder with each impeccably placed note.

Looking around at the audience, listeners appeared mesmerized by the band’s unexpected articulacy, as nary a seat seemed to be filled, the crowd standing, and then swaying. Led by McClellan and Nichelson’s twin-headed strumming attack, mid-set selection, “Roscoe” created a melodic enigma unrivaled by any other song the band had yet played; beautiful and haunting, it’s notes bouncing reflectively through the arena. As the near 45-minute mark closed in, Midlake wrapped with, “The Old and the Young,” raising the room’s energy level to near ecstasy.

At the end of their set, this small band from Denton simply laid their instruments down and walked backstage away from the roars of the sold-out arena. All at once the enormous room felt a little emptier, but a lot more engaged, and quite possible, even more excited. Midlake had done it. They had struck lightning.