Lou Reed’s Final Walk On The Wild Side 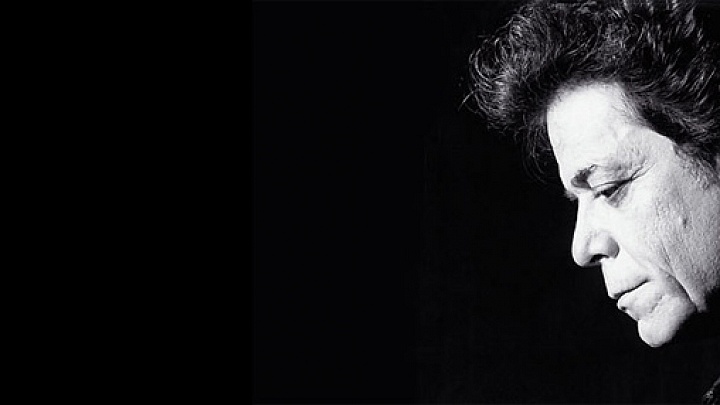 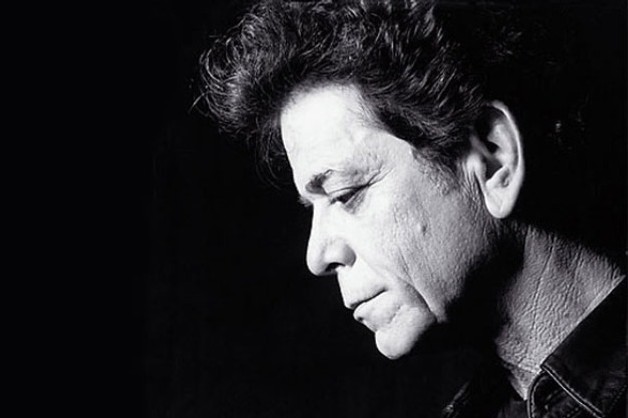 Our rockers, they don’t last long.

I came to the Velvet Underground late. I didn’t listen to their first LP and start a band. A friend played me “Sister Ray” back in ’68, but I saw no need to buy the album, same deal with the Mothers of Invention, I had to come to them on my own time.

Which was in 1972, with Lou’s initial solo album, which no one I knew ever bought, but I loved. “I Can’t Stand It” was the hook. But “Ocean” was the closer – literally and figuratively. It had this majestic quality, that was especially compelling because it seemed made only for me.

And then came the hit.

Doesn’t happen the same way anymore because left field hits are by unknowns, crashing the Top Forty chart with something that sounds just like the rest of what’s on the radio, just marginally different. But that was not “Walk On The Wild Side.”

“And the colored girls go…”

Can you even say that? I didn’t think so, back in ’72, yes, Lou released two albums in one year, the appellation was now “black,” this was before “African-American” everybody enlightened had cast aside “colored” before the close of the sixties. But here it was, everywhere.

That’s what’s strange about popular culture. It takes a while for the outside to be assimilated. You have to hang in there long enough until you get your turn, getting better all the while. “Walk On The Wild Side” was the story of Warhol’s sixties, but it dominated the airwaves in the ‘70s, and unlike so much music, it hasn’t faded away, it continues to radiate.

Reed’s most popular album, Transformer, was unevenly produced by David Bowie and Mick Ronson before they had their date with destiny in the USA – but were already stars in the UK. But a hit doth make an album desirable.

“Perfect Day” was probably the next best track. Because yes, a day can be perfect for those not perfectly ensconced in mainstream culture, it was an alternative anthem. And “Satellite of Love” was hooky and brought back to life by U2 during its Zoo TV tour. The rest of the album’s been forgotten. Almost like Lou Reed himself. He became representative of what once was, instead of what still is.

That’s what happens. You’re cutting edge until you’re co-opted and then confused as to what to do next. Lou Reed kept making albums and I kept buying them but then despite the press, the public and I kind of gave up. It’s hard to wear black as you get older.

But not before he put out the concept album Berlin which has been critically resurrected, “Sally Can’t Dance,” deplored but known by heart by me, and “Rock ‘n’ Roll Animal.”

They say that Live at Leeds is the best live album ever. But that’s an assault, a raw power hit to the brain. Rock ‘n’ Roll Animal is a mellifluous compendium of what came before and what was done now. To listen to it was to believe that Lou Reed was emblematic of a mainstream star, even though in truth he was anything but.

I knew the Velvet Underground’s material at this point. I’d purchased 1969: The Velvet Underground Live with an earlier version of “Ocean.” I’d been turned on to Loaded with “Sweet Jane” and “Rock and Roll,” but Rock ‘n’ Roll Animal was the piece de resistance. Credit the twin guitars of Dick Wagner and Steve Hunter. I purchased the latter’s solo album upon release as a result of his exquisite playing here.

The album started with an instrumental flourish, akin to a Broadway musical or an Alice Cooper show, in which Wagner and Hunter participated. And then the riff of “Sweet Jane” sliced and diced and Lou Reed was our rock and roll hero. Next up, “Heroin”… ‘It’s my wife and it’s my life.’ Deep and dark, at this point the audience had caught up with the scene. Not only New Yorkers knew about drugs. But it was the closer, “Rock and Roll,” that truly summed it all up.

It was the ‘50s. We were living in cookie cutter houses in the suburbs. Our parents will still recovering from the war, buckling down and making a better life for their children, with barbecues and trips to the beach and…

The radio was primarily for baseball. They played music, but it did not change our lives and then…

Then one fine mornin’ she puts on a New York station
You know, she don’t believe what she heard at all

It happened overnight. Sports became secondary. The music, the politics, suddenly life was full of opportunities and children were the leaders, not their parents.

She started shakin’ to that fine, fine music
You know her life was saved by rock ‘n’ roll

Imagine that. Not an iPhone. Not an iPad. The greatest exponent of technology was the transistor radio. Almost no one had a color television set, never mind a flat screen. But that rock and roll music coming out of the tiny speaker or earphone…was enough.

And Lou Reed was not much different from the rest of us. With the suburban upbringing, the tenure at Syracuse and then…his life was changed by rock and roll. He followed his muse to the city, hooked up with Andy Warhol and Nico, but really he was just another kid infected by the sound who needed to play.

The world was topsy-turvy. In the ‘60s we were angry. By the ‘70s we had taken over despite Nixon being in office. We’d won!

And there you have it. We realized the American Dream of constant consumption was b.s. It was about what was in your mind, what you felt inside. And when you look back on the continuum of rock and roll, Lou Reed does not raise his head as high as Lennon and McCartney or Jagger and Richards, but he was there, on the landscape, illustrating that we could do it too. You didn’t need a fine voice, just something to say.

And the reason his death means so much is because everything’s so different today.

But Lou Reed did not stop being who he was. He was not corrupted by the modern era. He didn’t get greedy in the’80s and turn to disco. He didn’t try to modernize his sound. He just kept testing limits, believing the rock and roll ethos was enough.