Hank III Does it Fast and Loud 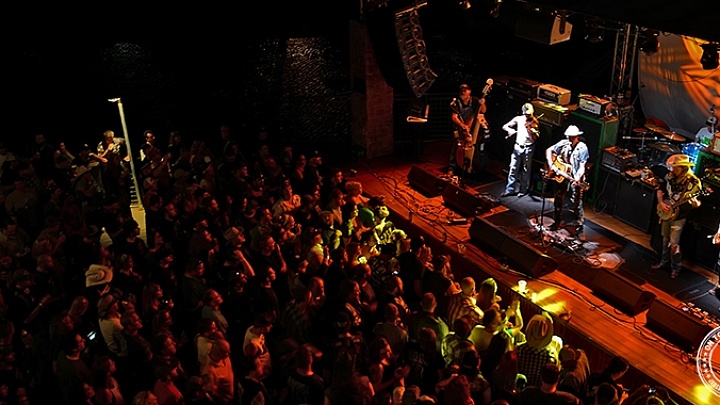 One of Dallas’ newest venues, Gas Monkey Bar and Grill, formerly Firewater, was packed full of fans for Hank III and company. True to his pedigree, he turned on the hillbilly charm to start his set. Favorites like “Gutter Town” and “Troopers Hollar” supported by a phenomenal group of musicians. He didn’t miss a beat. The band didn’t either. His stage presence reflected his heritage and style. A classy show at a classy venue until Hank exits the stage. 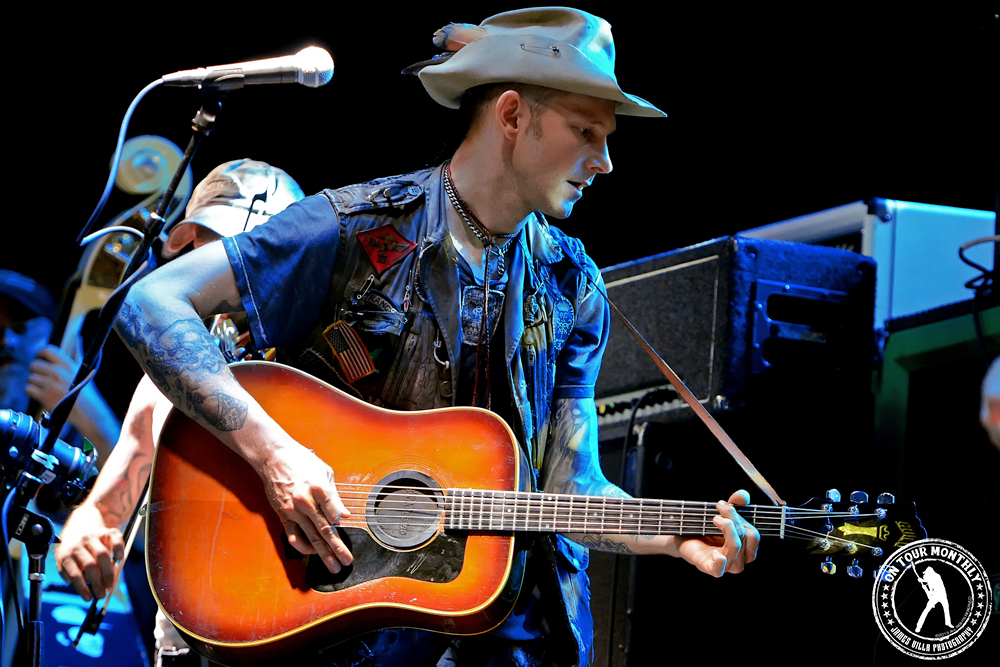 Roadies peel away a layer of gear and amps to reveal a second layer. The lighting changes and Hank emerges in a dark punk look, still reminiscent of a modern day cowboy. This set was as long as the first? It embodied angst and soul, but in a punk wrapper. Dirty guitars and riff based chord progressions throughout the set which included favorites from the A Fiendish Threat album. Hank played with enthusiasm and promptly exited the stage.

Again, roadies emerge to remove another layer of gear revealing the third iteration. Hank takes the stage with electronica meets metal sonics a la Marilyn Manson or Nine Inch Nails. Again, not ever completely losing touch with the Hank persona, but as an extension of his creativity and style.

The journey through the sides of Hank 3 in this set is fun and exciting. It also brings dimension to the depth and width of this third generation country music royalty. Take a moment to check out his work and see which parts are your favorite. Then see it live!