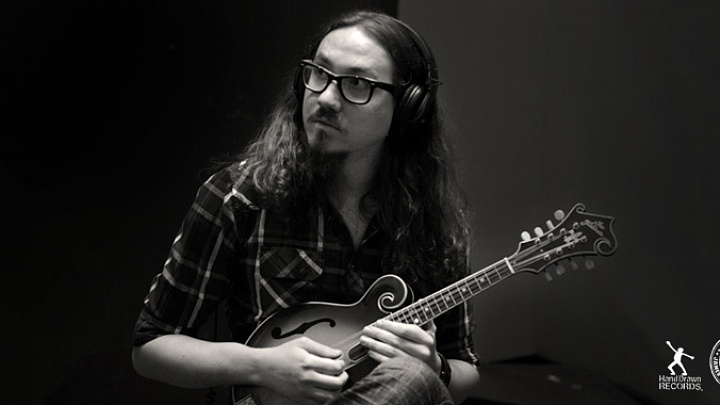 Last month we covered a studio session by veteran Dallas roots-rock act, Exit 380, tracking the new single, “La Rosa Carlina” for their upcoming sixth studio album Photomaps.  The song defers to the softer side of the once alt-rock band, and yields their current proclivity for organic instrumentation.

For longtime listeners of the band, it is both the musical and lyrical maturity which immediately connects, as Castilian guitar and plucked mandolin back a storybook tale of unrequited love, and requisite longing. But beyond impressive composition rests the best part of “La Rosa Carlina” and it’s vie at being a successful single—the hook. The song is catchy, and that’s all that really matters, right? 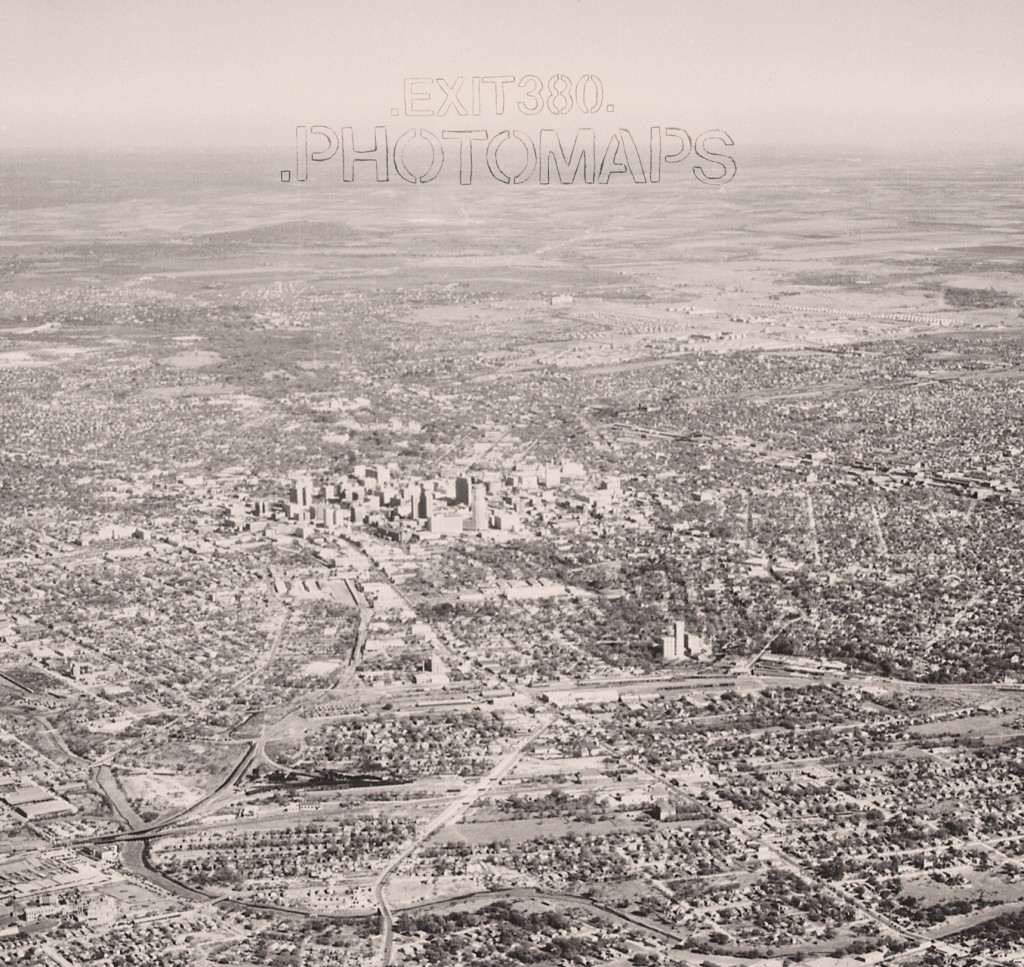 Original Article: OTM EXCLUSIVE: In the Studio with Exit 380