“Let’s Be Still” by The Head and The Heart 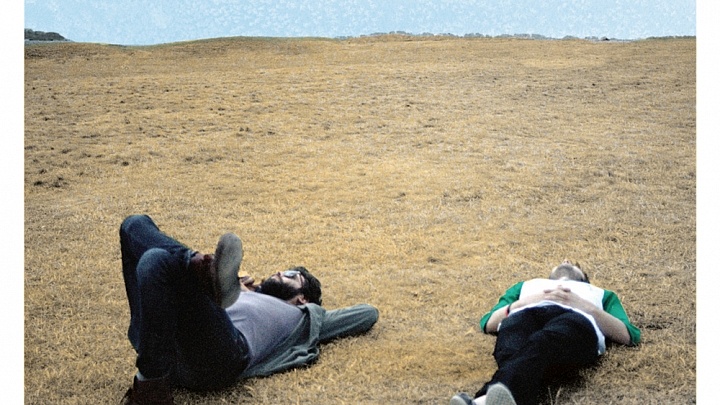 For a band so sincere and cerebral, some of The Head and The Heart’s new record, Let’s Be Still, comes off a bit overwrought.  It’s strange: The album boasts hints of technical and lyrical brilliance scattered throughout the effort, proving that even the low spots aren’t really that low. In fact, Still only meanders wayward because the band inadvertently set the bar so high with their 2011 self-titled record, and the contrast is palpable.

If the formulaic soft-to-loud standardization and pop-synth instrumentation make up the lows, then the full-length offers more than its share of highlights, featuring a proclivity for superb harmonies and dense musicianship. The best comes with “These Days Are Numbered”, which takes the rare occasion to let primary backup singer, Charity Rose, shine.  Also, the record opener, “Homecoming Heroes” and single, “Shake”, pack this sophomore effort with more than enough powder to avoid a slump. 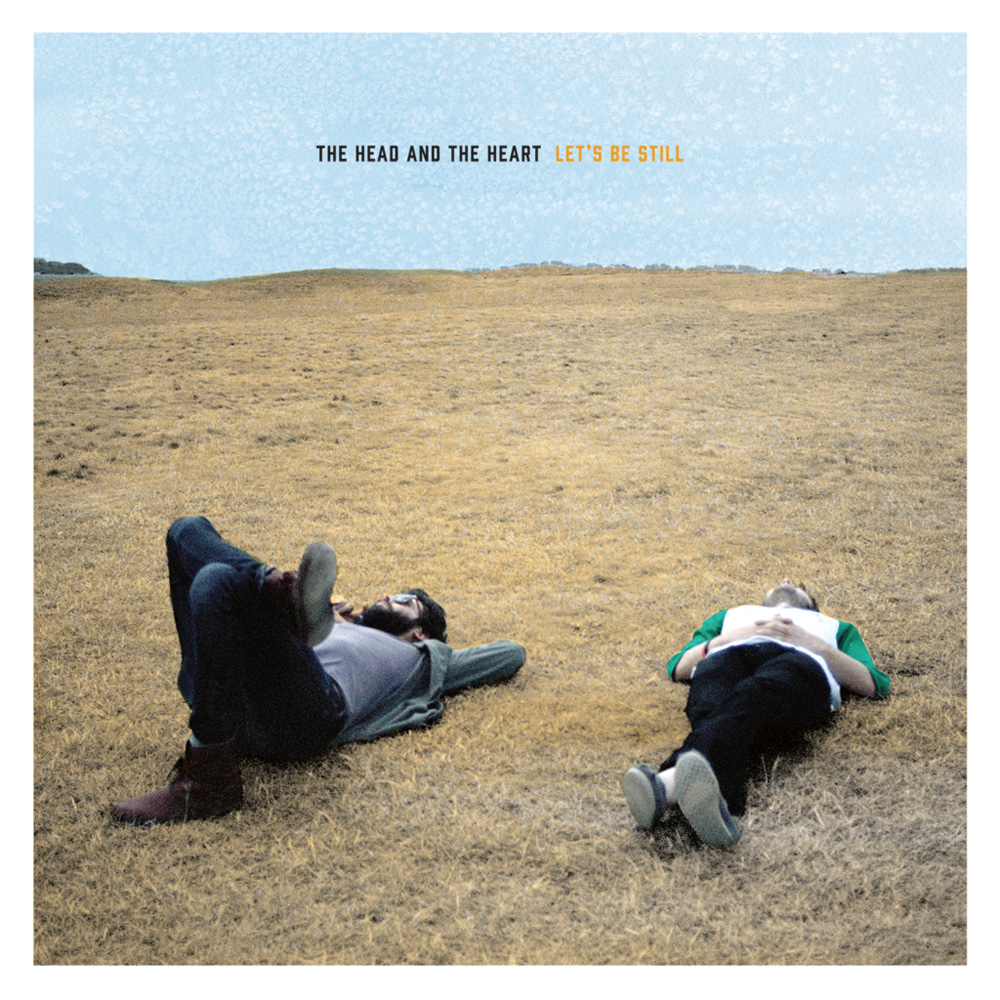 “Shake” by The Head and The Heart