“Magpie and the Dandelion” by The Avett Brothers 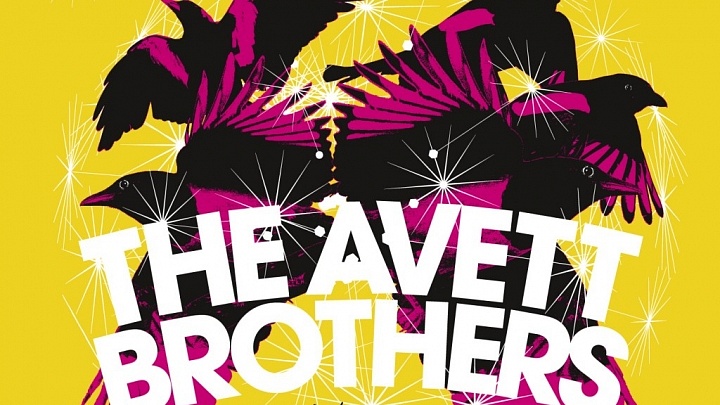 Last week The Avett Brothers released their eighth studio album, Magpie and the Dandelion. Produced by Rick Rubin, the band tracked the record during the same sessions as 2012’s The Carpenter. The folk quartet describes the album as “youthful wonder” and listeners are reassured of this theme throughout the album, but particularly in standouts, “Open Ended Life” and “The Clearness is Gone”.

The follow up album feels like a continuous journey that picks up right where The Carpenter left off.  The aggregation of slow and up-beat songs makes for a beautiful record, as their warm harmonies and authentic lyricism allow the album to transcend where many similar roots artists fall flat. Many fans fear Rubin will force the band to conform; however, the Avett Brothers prove through this album that nothing can strip away their root. 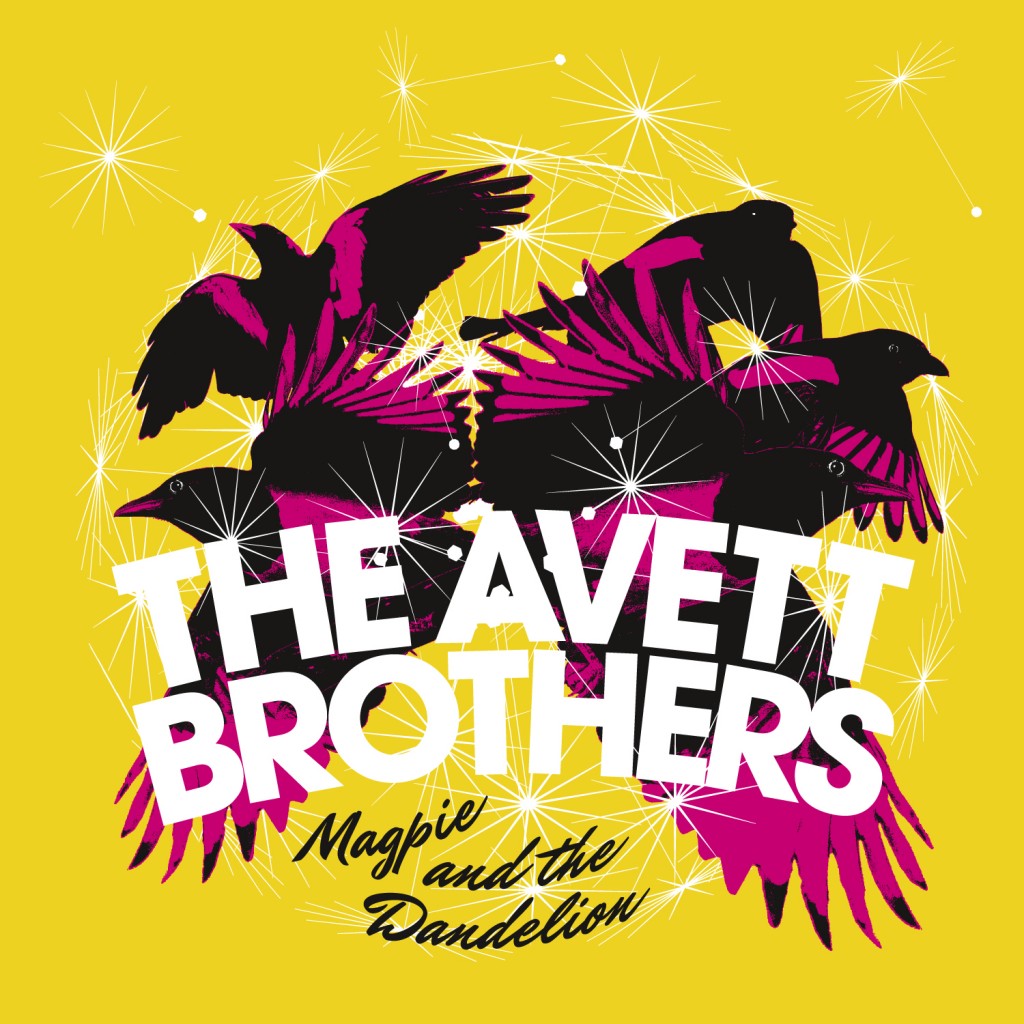