Dia De Los Toadies Supports LOCAL, How About You? 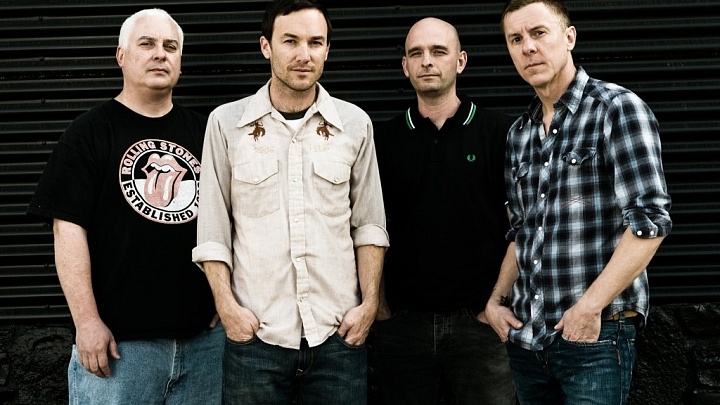 The Toadies sixth annual rock festival, Dia De Los Toadies, makes its first run in the band’s hometown this weekend at Panther Island Pavilion in Fort Worth, and the lineup is spectacular. The two-day bills are filled with local Dallas-Fort Worth favorites, as well as hefty national acts, all originating from Texas.

Of course, the big grabs are with the seasoned festival veteran’s Gary Clark, Jr., Eisley, and the festival’s namesake, Toadies, but the thing that makes Dia De Los Toadies significant is its stanch ties to the area’s smaller bands. The fest has expanded its local offerings from previous years, and with that, its communal appeal.

The local bands represented are a virtual who’s-who for their respective scenes.  Still riding the high of critical acclaim of their self-titled 2011 release, Fort Worth’s The Burning Hotels, have yet to slow down. A striking cross between 80’s synth-pop and current revivalist rock, The Burning Hotels high-energy offerings will transform Panther Island’s grassy hummocks into a hipster dance floor.

Best known as Denton’s Centromatic front-man and Monsters of Folk contributor, Will Johnson has kept a breakneck pace of collaborative and solo releases over his 25 year career. Surely his Dia De Los set on the “almost acoustic” stage will be an excellent prep for his upcoming 20 date US all acoustic “Living Room Tour” this November.

One of the newest and hottest acts, Dallas’ These Machines Are Winning bake a hypnotic blend of murky synth and multi-media film into their persona. It will be interesting to see how the duo’s dark, cryptic vibe translates in the daytime sun during their 3:30pm set.