Fall Out Boy Grows Up 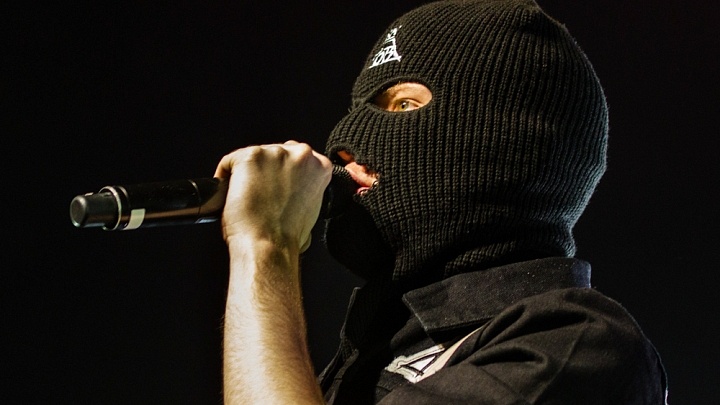 I thought the era of ‘emo’ was dead. At least that was the declaration making the rounds several years ago when one of the movements primary movers and shakers, Fall Out Boy, said goodbye.

Yes, when a frazzled Pete Wentz, Patrick Stump, Andrew Hurley and Joe Trohman decided to take a voluntary “sabbatical” from each other in 2009, this group was supposed to fade away into indie pop lore. In essence, they would become a distant memory never to be heard from again. The emotionally overbearing music they had created, you know the one that mixed hardcore passion with sensible indie rock intelligence, was finally dead and buried along with the amusing song titles. 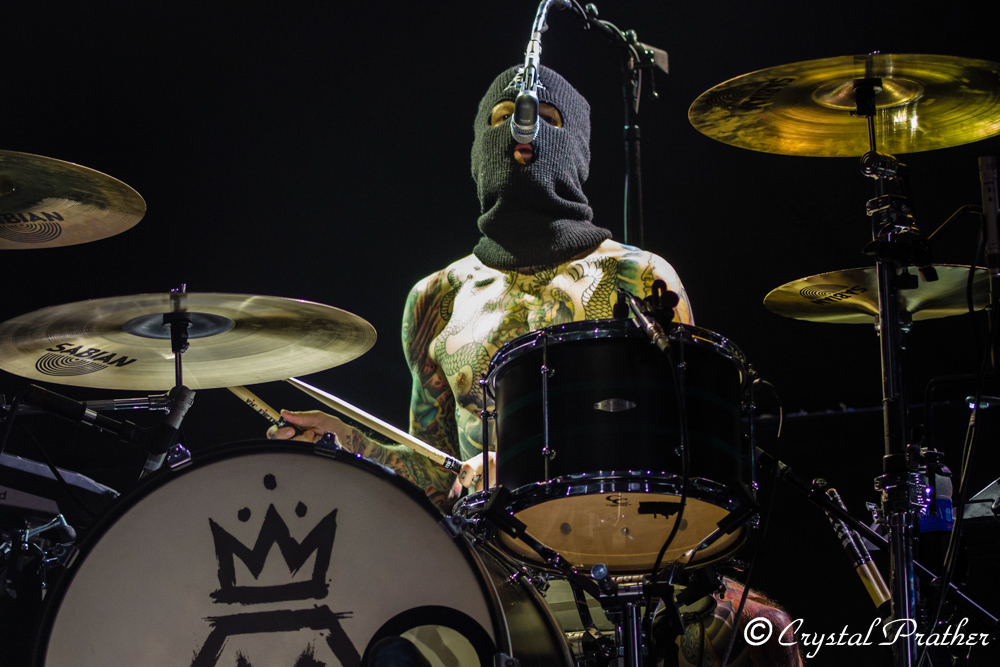 There was only one slight detail these musicians didn’t count on. The thing that ended up being dead and buried would be their individual careers. No one cared, especially consumers, what these four attempted to create musically on their own. Yes, The Damned Things which involved drummer Hurley and guitarist Trohman gained some early traction, but it was doomed once axemen Scott Ian and Rob Caggiano returned to Anthrax. As for Pete Wentz, he married a Simpson – a real one, not the cartoon variety (though some would beg to differ) – and had a child. His ill-conceived project never sprouted legs and he ended up divorcing both his personal and professional endeavors. And then there was record producer, actor and artist Patrick Stump. He was definitely not prepared for the intense criticism he received for his failed solo project.

And that brings us to 2013. The members of Fall Out Boy learned the bitter side effects that come when the individual parts think they are greater than the sum. The fact these musicians got back together after an abysmal four years apart wasn’t necessarily a surprise. The overall public embrace of their reunion however, most certainly was. Tonight, a near capacity crowd of some 4,500 energetic souls parked themselves inside the Verizon Wireless Theater in Grand Prairie, Texas to witness the second coming of these ‘emo’ heroes (they were in Dallas June 8 for sold-out show). This time they brought some solid support with them in the form of Panic! at the Disco and twenty one pilots.

This evening could have easily been labeled the Fueled By Ramen tour. All three bands performing this evening are signed to the label. The opening act, twenty one pilots, played an energetic 30-minute show before a very boisterous crowd. This hip 20-something crowd really exploded when Tyler Joseph and Josh Dun launched into their hit, “Holding On to You” midway through their six-song set. They ended the night with their other surprise hit, “Guns For Hands” – a lively performance set the tone for the evening.

The last time Panic! at the Disco performed with Fall Out Boy, both bands were on tour supporting their debut albums. This group was the first band bassist Pete Wentz signed to his Decaydance label in 2004. Though both toured together extensively throughout 2005 and 2006, the fact they were on the road again eight years later wasn’t lost on either band. Vocalist Brendan Urie even came out during Fall Out Boy’s set to sing “20 Dollar Nose Bleed”  with his friends.

The band’s set consisted of songs from all four of their releases with the majority of the material performed coming off 2005’s A Fever You Can’t Sweat Out and the 2011 release Vices & Virtues. Highlights included “But It’s Better if You Do”, “The Only Difference”, “The Ballad of Mona Lisa” , “Nine in the Afternoon” and the crowd favorite, “I Write Sins, Not Tragedies.” It was a very entertaining show from start to finish and was an excellent build-up for the main attraction that followed.

When the lights went down, the noise inside the theater reached ear-splitting levels. However, when four ski-masking wearing hombres entered the stage, the reaction from the crowd was mixed at best. Yes, it was a bizarre homage to “The Phoenix” video the group was performing, but for lack of a better word, it was just plain weird.

After this introduction, the unmasked band knocked out three of the funniest titled tracks you’ll ever find. The first two, off the band’s breakthrough album From Under the Cork, were titled, “I Slept with Someone in Fall Out Boy and All I Got Was This Stupid Song Written About Me” and “A Little Less Sixteen Candles, a Little More Touch Me.” They followed that with “This Ain’t a Scene, It’s an Arms Race”. Maybe the joke was on me. This crowd not only knew the words, but sang along with Patrick Stump every note of the way.

Joe Trohman seemed to have benefitted the most from his extended ‘fall out’ from the boys, i.e. Wentz and Stump. The guitarist’s stint with The Damned Things, and his playing alongside the Anthrax metal maestros, seemed to have reenergized his playing in the band. His guitar solo between “Alone Together” and “Thriller” – the band’s self-aware outlook on life, not Michael Jackson’s paranormal masterpiece – was tastefully done. It also gave the musician a renewed sense of respect.  Throughout the night, Trohman was visibly more upfront, emerging from the shadows to claim a spotlight for himself.

Also feeling a renewed sense of ‘esprit de corps’ was a very svelte Patrick Stump. Not only had he shed some 60 pounds of bulk since his last Fall Out Boy adventures in 2008, he was quite comfortable with his singing as well. As for Pete Wentz, fatherhood obviously had a calming effect on him. With Save Rock and Roll debuting atop the Billboard charts, the lead single off the album (and tonight’s closing number), “My Songs Know What You did in the Dark (Light ‘em Up)”, has sold over a million copies. I’m not sure why the band felt the need to do their cover of Daft Punk’s runaway hit, “Get Lucky,” but they did and of course the thousands inside the building adored them for it.

Tonight’s show, and I suspect every stop on this tour, is a showcase for the ‘grown up’ version of Fall Out Boy that previously had refused to entertain any thoughts of doing so in the past. Their performance was tight, Stump’s vocals were excellent, and the overall vibe of the band was lively and confident. If any of the group’s fans this evening had flashbacks to this band’s concert performances back in their heyday, they would have been pleasantly astonished out the level of maturity Fall Out Boy has risen to. The anxiety that used to permeate the air around these four individuals, especially bassist Wentz, was indeed a thing of the past. Stump is more assertive with his vocal delivery. Drummer Andrew Hurley was as steady as they come. Regardless, watching this band crank out prime cuts from their past, mixed with new tunes from their reinvented present, was a transformation that absolutely delighted this audience.

The press may have been laughing at Fall Out Boy four years ago, but the joke was obviously on them. The band has more than proven second chances, although rare in the music business, can indeed succeed when you come back with a stronger, confident attitude, and a more focused vision of what it is you want to do with your music. As the four members have found out, growing up isn’t a hard thing to do after all.