Shooter Jennings Puts the “Ohhhh” Back in Country 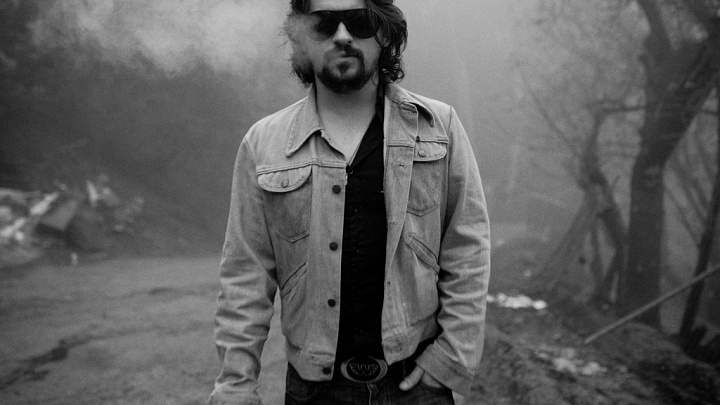 “With Versatility and Virtuosity, Shooter Proves He’s More Than Just His Father’s Son”

Question: Let’s say you’re the son of Waylon Jennings. Your mother is Jessi Colter. You spent practically all of the formative years of your life on a tour bus. The road has been paved for you to carry on the family business, but neither of your parents was ever particularly good at following the rules. What do you do?

Answer: You develop an original sound that is both a tribute to and a complete departure from the sound of your father. And you never, ever apologize for it.

Shooter Jennings has done well over the past decade to establish himself as a southern rock virtuoso with a honky-tonk aftertaste. Ever since leaving Nashville in 2001 to pursue a more unique and gentrified sound, Jennings has used every item at his disposal—a series of spectacular backing bands, a reality-television-worthy life history, a devotion to his father’s legacy and a signature pair of aviators—to develop one of the most complex and versatile portfolios in music.

And on Friday, September 13 at the Granada, he proved it.

At 10:32 p.m. Jennings took stage and kicked off his set with The Other Life single, “A Hard Lesson to Learn,” a cautionary how-to on blending unrequited love with sour mash whiskey. Delivering a punchy-yet-stabilized downbeat alongside their signature rockabilly demeanor, Shooter and gang demonstrated very early on their disinterest in making this a casual Friday. 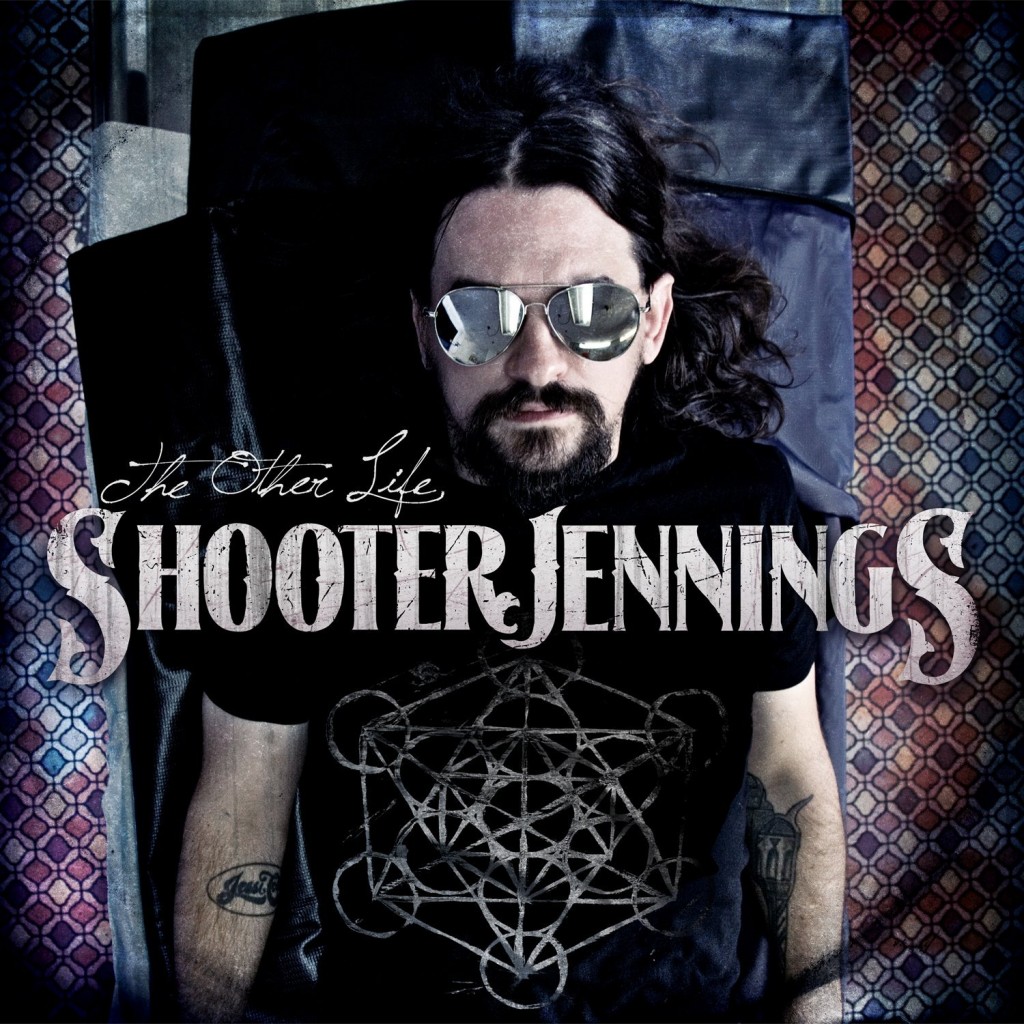 Navigating his way through some of the most celebrated hits from The Other Life, Family Man, and Let’s Put the O Back in Country, Jennings approached the evening with breakneck intensity and unrelenting drive. Inaugural single, “4th of July,” sent concertgoers into a fit of booze-soaked ecstasy, echoing nearly every word with fervor.

In one of the more surprising moves of the evening, Jennings performed a gut-wrenching eight-minute jam cover of Nirvana’s, “Something In The Way,” and from there, the landscape of the show changed completely. Shooter then explored songs from the more psychedelic Black Ribbons album, providing a night-and-day juxtaposition from the earlier part of his show. It was a welcomed move, providing a perfect balance of sauntering ambiance and Shooter’s hallmark musical intricacy.

Well-rounded with grit to spare, Shooter Jennings exploded Friday night, delivering one of the most stylistically diverse and enjoyable shows of the year.