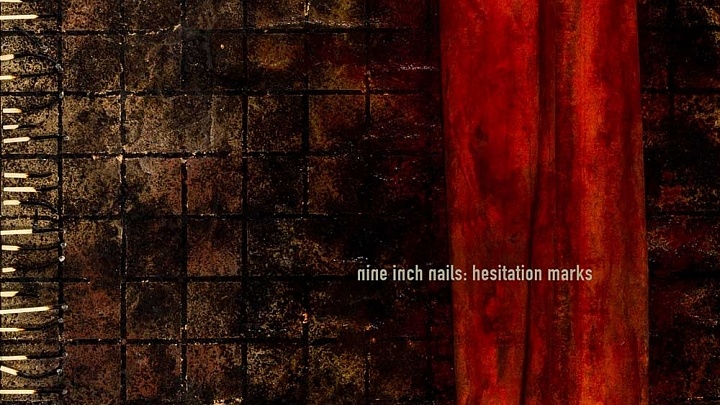 After a five year hiatus, Trent Reznor’s Nine Inch Nails is back with their ninth studio album, Hesitation Marks. Analog beats, tripping staccato vocals and lyric self-deprecation pulse through opener, “Copy of A” and set the thematic tone for the record.

Hesitation Marks is a breakdown of the term given to the self-inflicted wounds which can occur before suicide—a mutilation, of sorts. Perhaps the title’s reference is an indictment to the ongoing defacement of the industrial genre Reznor has so deftly cultivated over the past 25 years, which would also explain NIN’s new role as protector versus ambassador. Regardless of intent, Hesitation Marks enunciates the intricacies of electronic music better than its hordes of would-be imitators.  The record is coldly haunting, lavishly exciting and unabashedly brutal in its precise execution.

The beauty of that meticulousness can be perceived in the icy refrains of, “Find My Way,” and within the raw emotions of, “Various Methods of Escape.” As with all things NIN, there is a glut of heft mixed with each suggestion of the mundane, and that vast darkness hangs on the entire project. It is in those shadows that NIN captures the imagination, and it is in that moment that you truly realize, the king has returned. 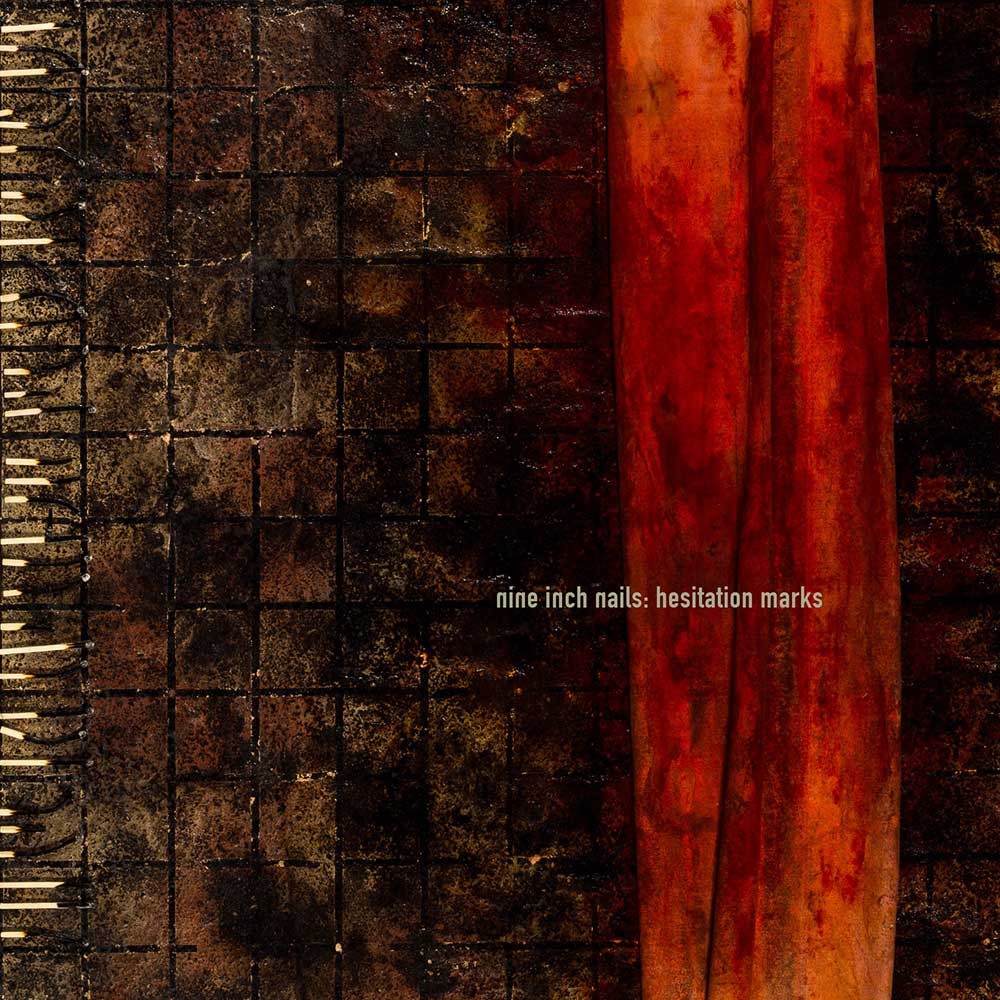