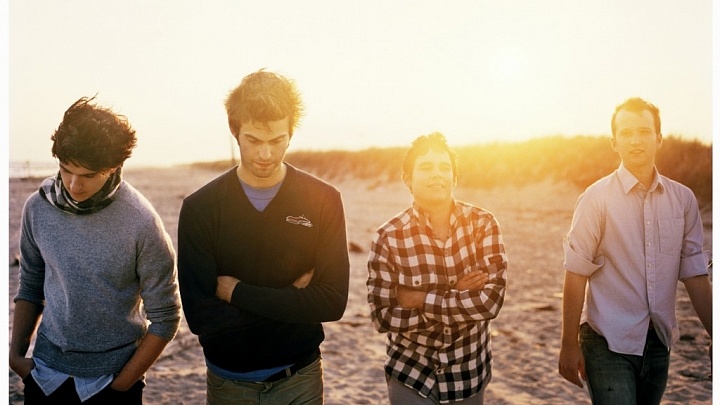 In the span of music history, indie music has always carried with it a myriad of stereotypes, the most universal of which being that music is considered indie because not everyone understands it. Which is true.

However, it should be noted in the same breath that indie music itself is special because it has also proven that just because an audience doesn’t understand something doesn’t mean that an audience doesn’t possess the ability to appreciate it. Which is even truer.

This observation explains why certain indie artists have, at some point, become marginally recognizable (and, if they’re lucky, liked) by mainstream listeners. fun. somehow flipped the concept of indie music upside down last year with a handful of breakout hits that infiltrated the Top 40 radio waves just as soon as DJ’s could free their hands. Mumford and Sons have brought the Americana genre back to the forefront of music simply by channeling a few dozen singer/songwriters that 99% of their fan base still hasn’t heard of. The XX created some of the most rich and compelling music of our time for years before garnering mass media appeal with a remix of, “You’ve Got The Love,” a song by Florence + The Machine, who arguably received the exact same appeal from the exact same mass media at the exact same time for the exact same reason. It was the weirdest version of teamwork I have ever witnessed in my life.

And there are hundreds of other examples. But of all of them, no story is worth telling nearly as much as that of Vampire Weekend.

Vampire Weekend has made a fairly decent case for themselves as the most peculiar act in music, and here’s why: They’re famous, but while half of America loves them, the other half can’t stand them. They’re music is good because it seems to comprise a bunch of elements that, when left alone, aren’t good at all. They’re young Americans, but Americans seems to hate them for that, too. My point is this: for being one of the more polarizing bands in the world, we sure don’t know too much about them. That being said, let’s break down what we do know. 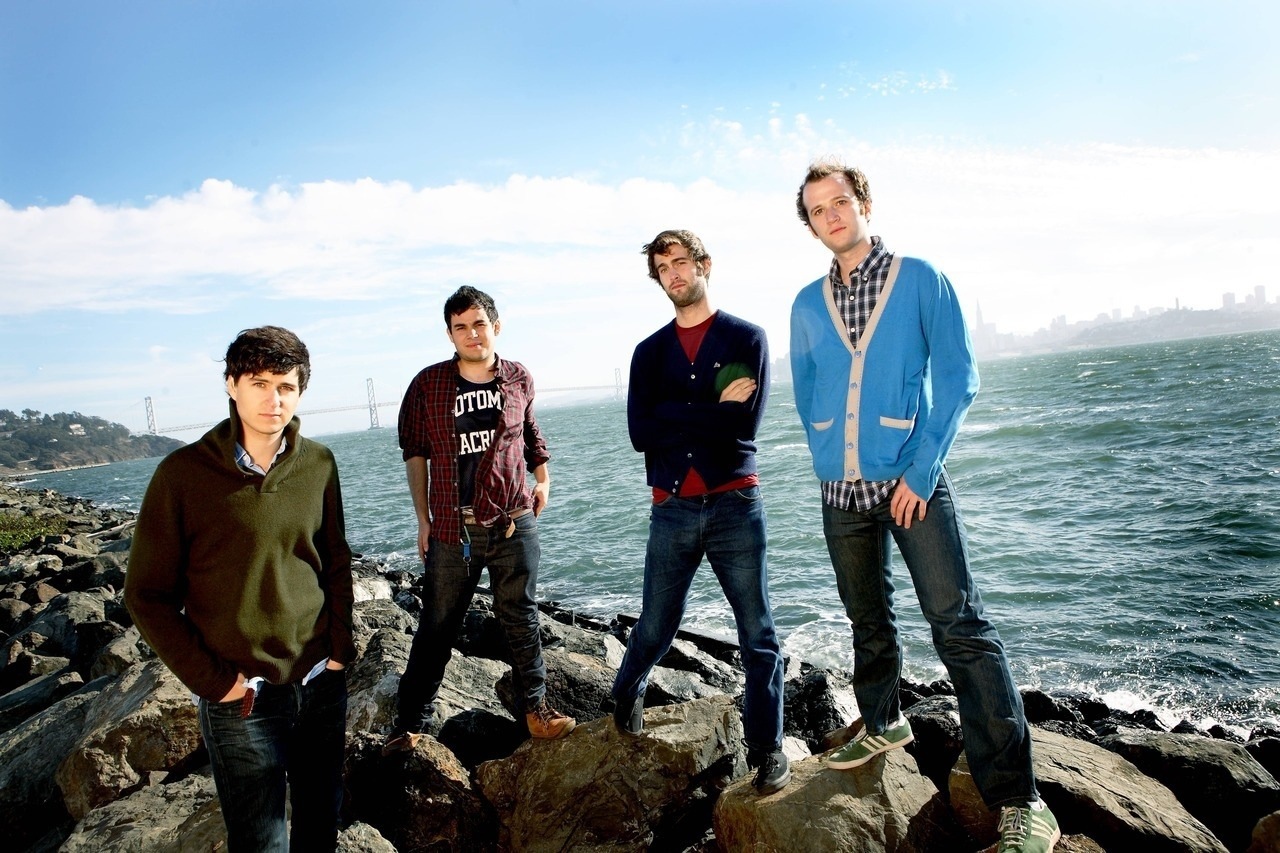 1) They’re from New York City, but none of them exemplify the beaten-by-the-streets grit that most city-dwellers do, which means that,
2) They’re probably pretty intellectual.
3) Each of them have earned an Ivy League undergraduate degree, and
4) Lead singer Ezra Koenig has openly admitted that he would have pursued a career as a teacher had this whole super-famous-for-no-apparent-reason thing not worked out.
5) Their music is either super-happy, super-ironic, super-sarcastic or super-all-of-those.
6) More than three-quarters of Americans still don’t know how to identify an Oxford Comma, but at least they know it exists, thanks in small part to VW.

Aside from a few historical mile markers, there isn’t much to be attributed to Vampire Weekend.

And in a way, that was the point all along.

2008’s self-titled debut full-length album was kind of like the Pablo Honey of the new generation. No one knew what was happening. No one could explain why this band of seemingly innocent and mild-mannered college kids were so hell-bent on making music that wasn’t about breakups or boozing or hitting on girls because it’s Friday night and that’s what people do on Fridays. It was intellectual, and it was intellectual because it had no reason not to be. Songs like, “A-Punk,” and “Cape Cod Kwassa Kwassa,” developed notoriety for being the songs on the radio that no one could explain but liked anyway. Almost overnight, Vampire Weekend had exposed both America’s greatest flaw and America’s greatest gift: appreciation without explanation.

Their self-titled effort would have been enough. Really: it would have. But if 2008’s effort was an exploration in who Vampire Weekend was, 2010’s Contra was an exploration in why Vampire Weekend was. Picking up right where the self-titled album had left off, Contra operated at such a high level of intricacy, it was like watching a web as it was being spun. Koenig channeled Paul Simon’s African phase with help from backup vocalist (and African music connoisseur) Rostam Batmanglij, and songs like “California English,” and “Diplomat’s Son,” proved with facility that the band had tapped into a capillary of music that will never, ever be occupied by anyone else.

It was an outstanding follow-up to an already admirable portfolio.

And then, Modern Vampires of the City happened.

As both a musical critic and a massive VW fan, I’d like to make this examination: I’m pretty sure everyone had high hopes for it, but I don’t think anyone on earth could have predicted that Modern Vampires of the City would completely reshape the impact Vampire Weekend has had on their own musical footprint and, thusly, music as a whole.

Sonically, it’s flawless. It no-doubt makes the most sense of any of their full-length albums, which has garnered Vampires the most unanimous praise of the three. Songs like, “Unbelievers,” evoke a primal happiness despite those trace elements of unmistakably confusing Vampire Weekend DNA. Emotionally, it’s cutting. “Hannah Hunt” delivers a one-two punch of romantic pensiveness that is arguably the first of its kind for these guys. Slow and steady, it’s the midway point of the album, which is interesting when you consider that it’s the most heartbreakingly languid track of the twelve.

When it comes to indie music that has aptitude for appreciation on the mass level, Modern Vampires of the City supplants everything before it as the most outstanding example we have. It completes a trilogy of albums that could stand alone as some of the most authentic and inventive music in the world.

Koenig digs deeper than ever on album opener, “Obvious Bicycle,” a song that, ironically, conveys a fear of not making any positive impact whatsoever in anyone’s life. As a critic, I can understand the validity of the fear. But as a fan, I can declare with absolute certainty that he has nothing to be fearful of.