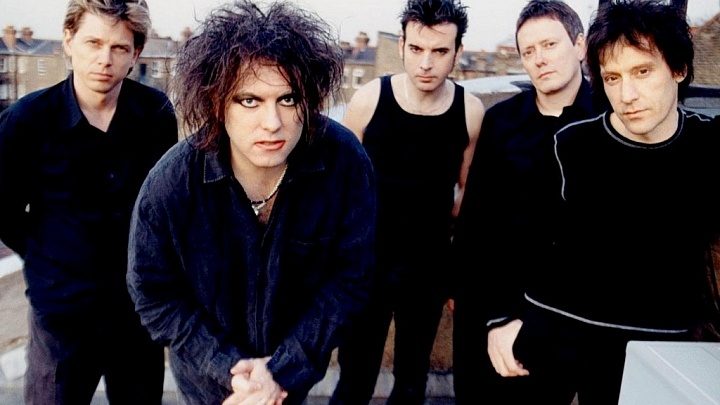 Say what you will about the virtues of rock and roll. Say that it stands apart from other genres because of the malleable properties that effortlessly blend the best of every genre that surrounds it. Say it’s progressive because it provides a no-holds-barred creative outlet for some of the most obscure sounds in the world. Say it was both a proving ground and a safe haven for musical geniuses like Jim Morrison—a guy who, if left to his own devices, wouldn’t have had much of a leg to stand on in the standard social format of his generation.

All of that can be contended with ease, but the one certain qualifier of rock and roll, whether by its inception or by its development,that seemingly no one can ignore or avoid, is this: it is decidedly the only genre in the world that doesn’t first come with the requisite that you actually have to possess any musical talent whatsoever.

Amid the expanse of rock and roll history, an artist or band is remembered for one of two reasons:

1.) The Sound. Bob Dylan picked apart American songwriting with the world’s finest-toothed comb. Brian Wilson and gang elevated the Beach Boys to an unprecedented level of harmonic sensibility—a level that, 47 years later, has yet to be touched. Jimi Hendrix and Keith Moon both mastered their crafts at such an early age that it left a baffled populous asking serious questions about the scope of human capability. And what’s better? This cycle has never stopped. The world’s most talented musicians are only getting better today.

Then, there’s this reason.

2.) The Spectacle. I polled a random sample of 25 peers this afternoon with ages ranging from 22 to 48. All 25 of these peers were able to identify immediately the band that occupies the below image. However, only four of them were able to name three songs they performed. Four people. Admittedly, KISS represents the most popularized version of the multi-sensory musical movement, but to say they’re the only band to have done this is miles from the truth. Bands like GWAR and Marilyn Manson have also somehow orchestrated success by employing and exploiting visual shock value in music. 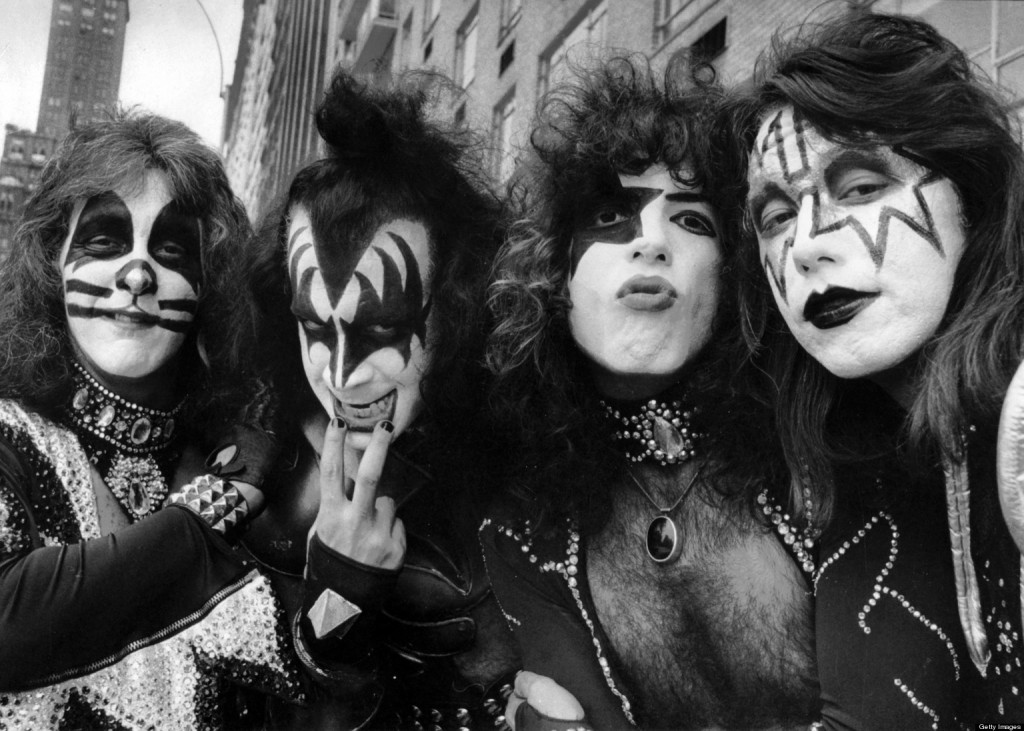 This is the dichotomy of rock and roll. You’re either one, or you’re the other. 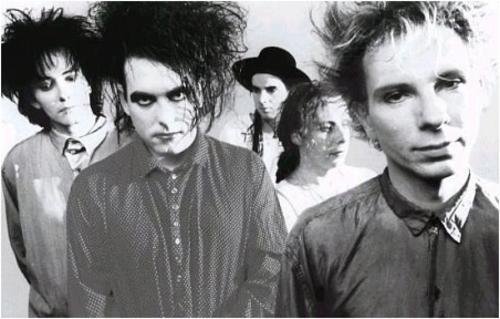 The Cure has achieved something over their thirty-year career that some artists would undoubtedly sacrifice body parts to achieve: a musical reputation that is as much about their artfully composed, intrepidly original sound as it is their bold, unapologetically emotional visual performance.

Front man Robert Smith’s hair appears as though it’s only been washed and combed but twice in his life. The overall band demeanor fit somewhere on the excitement list between, “Bank Foreclosure,” and, “Colonoscopy.” And every member just LOVED wearing black stuff. On the whole, things were looking pretty bleak for these guys.

This less-than-animated behavior had become something of an iconic mainstay for The Cure. For as unorthodox as their attitude may have been, literally no one on earth who identified with The Cure had a problem with how The Cure identified themselves. This, for better or for worse, was the ultimate irony and, thusly, the overwhelming charm of the band.

Disintegration. It was The Cure’s 1989 masterpiece—an unrestrained evocative assessment that somehow simultaneously redressed the lingering feelings set up by the seven full-length albums before it (the best of which being Kiss Me, Kiss Me, Kiss Me—the penultimate 1987 shotgun blast that kick-started the dream-pop movement in one fell swoop) and blazed a new, totally uncharted trail of sadness and hope. It was a twelve-song, 70-minute exploration of love and of loss, of unrequited emotional output, of the immeasurable stomachache that comes in its wake, and of the light at the end of the very dark tunnel. Any teenager who was lucky (or cursed) enough to come across the album had no choice but to connect with Smith, because what Disintegration proved, either purposefully or completely by accident, is that heartbreak might be inescapable, but it isn’t nearly as threatening as you thought. 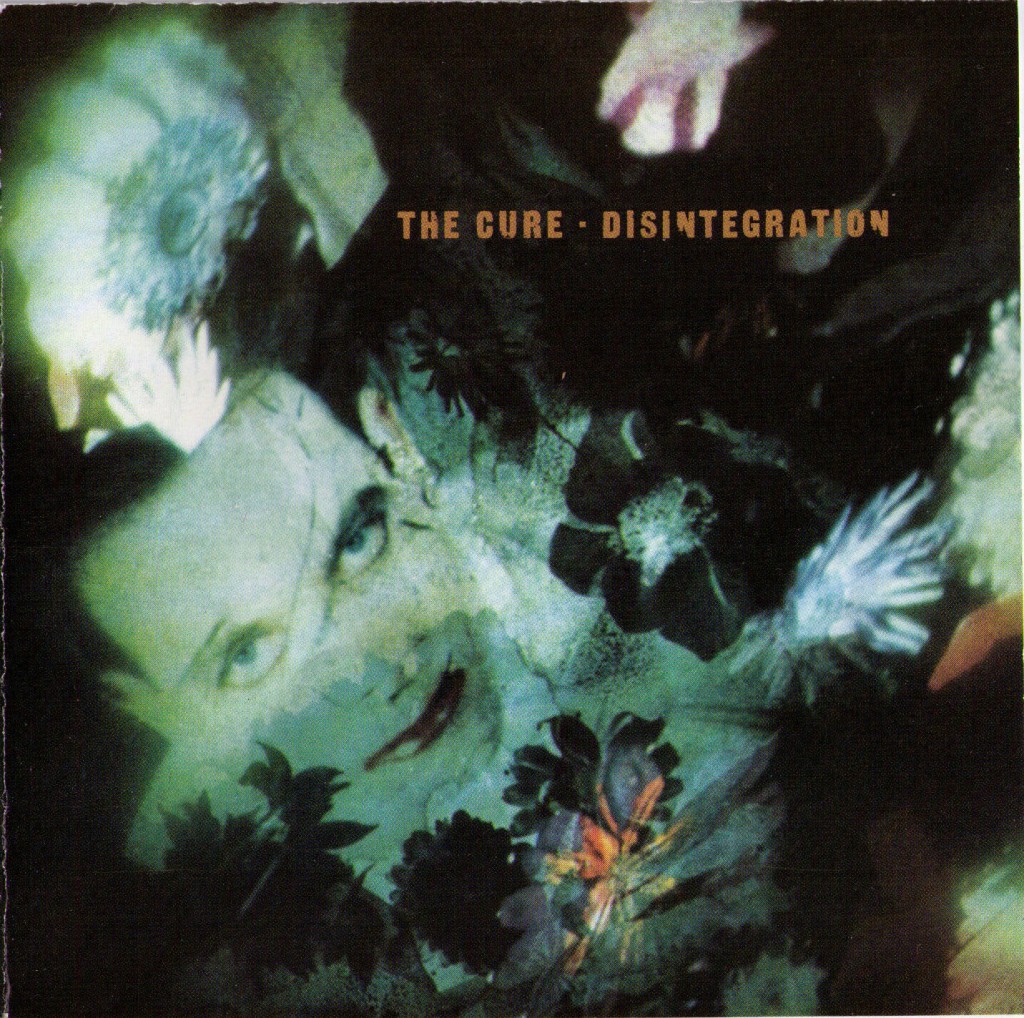 Among hundreds of others, this would go on to be Robert Smith’s single-greatest contribution to rock and roll. And the visual accompaniment he employed did nothing in the way of muddying the water. Utilizing lights, colors and unrivaled graphic detail, The Cure very quickly became one of the most electrifying live acts in the world.

It was oddly polarizing. Later albums like The Wish, Wild Mood Swings, and Galore continued Smith’s streak, but it came at the expense of his once-unanimous fan base. Things changed in the 90’s. Music transformed into a more brittle-and-beaten version of itself, and The Cure were left with a sound that was, almost overnight, antiquated.

But that sentiment didn’t last forever. 25 years later, The Cure has resurfaced, and their godfather-like reputation earned them a headlining spot at 2013’s Austin City Limits music festival. The stage has been set and will no-doubt serve as an opportunity for thousands of concert-goers to get back to the feelings of adolescence they once so unassailably possessed.