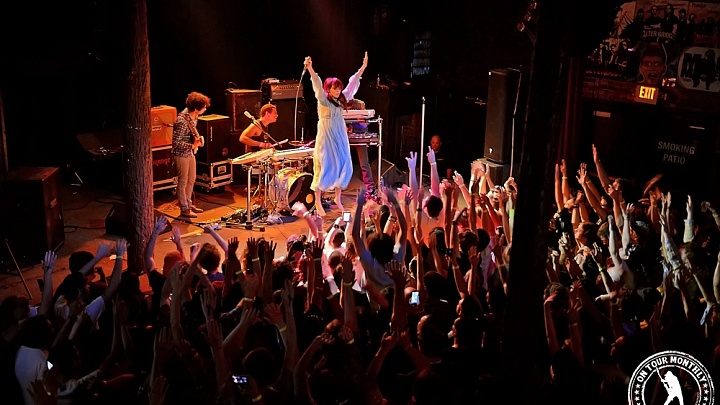 El Paso’s supergroup Bosnian Rainbows self-titled release is not for anyone expecting Omar Rodriguez-López’s fearless guitar heroics (The Mars Volta), or singer Teri Gender Bender’s predilections for punk (Le Butcherettes). Instead the mood is much more refined, and just as impressive as you get an irresistible blend of New Wave nostalgia with intemperate vocals and strings. Subtle and violent, all at once.

“Morning Sickness” and “Mother, Father, Set Us Free” paint a canvas of alt-styling displacement, while “Torn Maps” resumes the retro inferences as Bender’s vocals reveal a deft resemblance to Siouxie Sioux. It’s not hard to get lost in the vibe of Bosnians Rainbows debut, unafraid to reinvent their wheels, the record remains balanced between the old and the indefinably new. 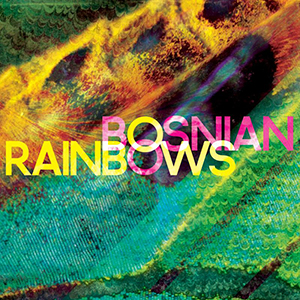