The NBHD and The 1975 at Trees Dallas 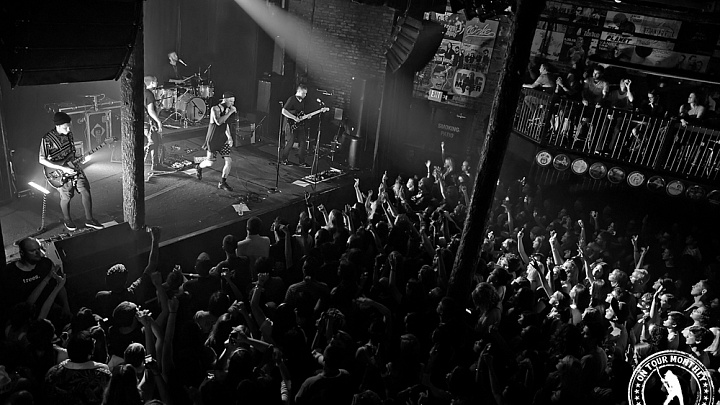 The city was abuzz Wednesday night in an attempt to perpetuate what had already been stamped as a week for the record book as live music was concerned. Perennial-yet-furtive virtuosic trio The Postal Service mesmerized the Verizon Theater in Grand Prairie two nights prior. And Tuesday, emotions ran high as Fleetwood Mac ran a clinic at American Airlines Center, while Scandinavian folk-rock outfit Of Monsters and Men delivered an all-stops-out performance just down the street at House of Blues. What on earth could Wednesday night offer to preserve the cycle?

Answer: The Neighbourhood and The 1975. 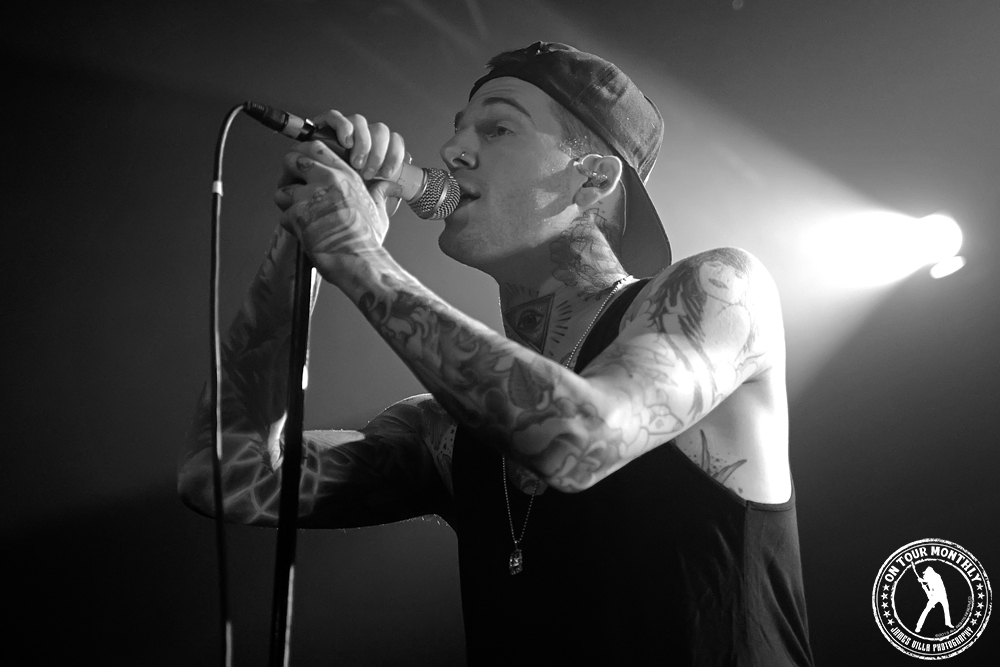 Fresh off the sound and the fury of Dallas’ beloved Edgefest, both acts returned to town gladly, this time to Deep Ellum’s renowned Trees.

For all practical purposes, The 1975 appear young. They look young. Their punctuality is young. Their crowd interaction is young. And the message is young. But bearing all of that in mind, the 1975’s sound and everything associated with it is mature beyond measure. Brilliantly blended, superbly clean guitar hooks layer faultlessly atop a bass line that is both guttural and definitive. They sound like they’ve played together for a decade, and it’s because they have. Even more interesting: the oldest member of the band is 22.

What’s most puzzling about the 1975, though, is their keen ability to personify simultaneously a completely disheveled demeanor while scoring it with a self-written sound that could easily live within the immortalized archives of My Bloody Valentine. And no better paradigm exists than show-opener, “Head.Cars.Bending,” an ethereal tune that pits the unabashedly visceral against the emotionally contemplative, perfectly capturing the feral reputation that precedes the band itself.

With a full-length album due out in September, the 1975 have worked hard at mastering the art of performing songs no one has ever heard. And it’s a good thing, since only five songs exist on the Internet today (see my diatribe on Internet music launching via the CHVRCHES article). Aside from their graduated musical ability and sky-high aspiration, the band has also sharpened their ability to write songs that make sense to a multitude of generations.

This is absolutely no accident.

“We kind of wanted our album to be like a John Hughes movie,” declared lead vocalist Matthew Healy shortly before launching into show-closer and anthem-rooted crowd favorite, “Sex.” And for the most part, it’s working.

Conjecture could be offered right here and now that, since the death of much-missed Sublime vocalist Bradley Nowell in 1996, any substantial element of the Los Angeles-born melodic rap style has gone into hiding, though sought after for decades by hundreds to no avail. It was a completely individual movement amid the ska-punk scene for years but performed by no one better than Nowell.

But The Neighbourhood are here to pose new conjecture: The sound has evolved. And clinging to the past should only be a stepping-stone in an attempt to embrace what the sound has become. With that in mind, it could be argued that no other band on the planet better embodies the evolution of the sound than California quintet The Neighbourhood. Front man Jesse Rutherford soars on every level, delivering heartfelt bursts with all the untamed vivacity of Nowell himself on tracks like, “Female Robbery.” But songs like, “How,” and crowd favorite, “Sweater Weather,” serve as a reminder that the only constant element in music is a barreling necessity for change.

Relying heavily on bassist Mikey Margott’s flatlining crunch, The Neighbourhood oftentimes blur the line between beat-driven trap music and lyrically driven punk-pop. And that’s perfectly okay, as long as the message is delivered. Thankfully, songs like “WDYWFM,” cut straight to the heart, combining stadium-rock hooks with a chorus line that resonates effortlessly.

Nearing the end of the set, Rutherford proceeded with a brilliantly mixed cover of Destiny’s Child’s, “Say My Name,” and Justin Timberlake’s, “Cry Me A River,” performed with incomparable swagger.

The bands were happy. The crowd was happy. Save for a few instances, Trees’ personnel was happy. Everyone was happy.