Chvrches and the Endless Sea of Bobbing Heads 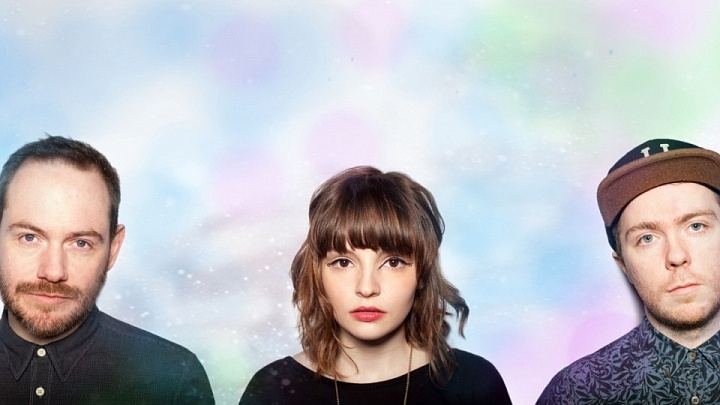 “The Endless Sea of Bobbing Heads”

No doubt a by-product of the Internet’s commitment to instant gratification, up-and-coming musical acts have all but mutinied the traditional album launch structure. Long gone are the days of record releases that define the reputation of an artist. To supplement, the web has become a record label of sorts, allowing for individual song releases on the terms (and the calendars) of the artists. And this trend is only becoming more and more prevalent. 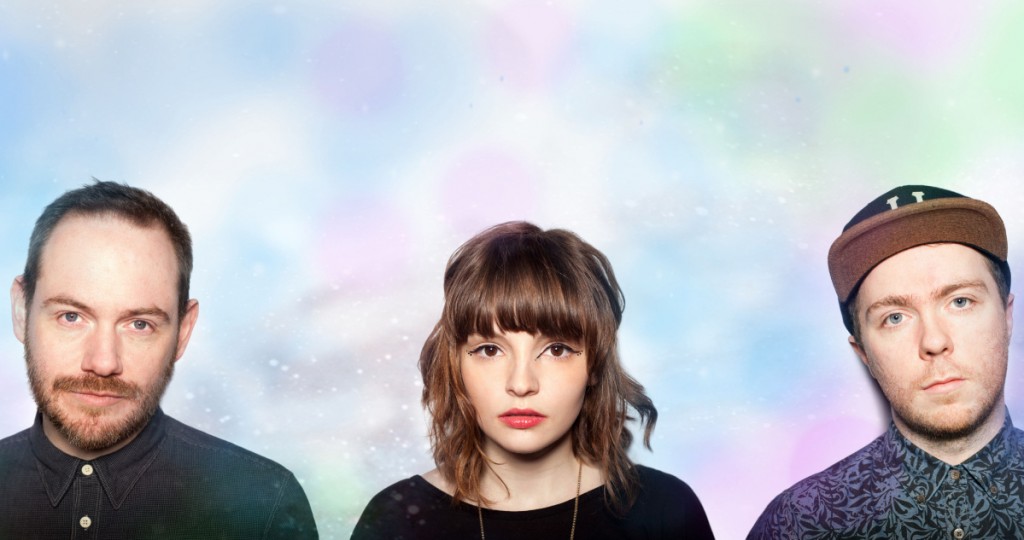 It’s bad news/good news, really. Full-length albums are put on hold for months, vexing the fan base and creating incontrovertible confusion as to when the bulk of the material is to be expected. Meanwhile, those who care enough are left with an appetizer—a two-or-three song EP that must satisfy until the time comes when, at long last, the full-length is released. That’s the bad news.

But for bands like CHVRCHES, perhaps that’s the point. The Glasgow-based trio never promised their material was going to be readily available. But they never really had to, either. Instead, songs trickle onto the Internet one-by-one, creating a cult-like following of loyalists who inadvertently become harbingers for and ambassadors to the band. And every song is consistently better than the one before it.

The real payoff for this release structure, however, is the live performance, where the five songs that have launched blend effortlessly with a multitude of unreleased material for a sonic cocktail that is equal parts totally expected and disarmingly unforeseen.

CHVRCHES delivered one of the best shows in recent memory last night at the Granada Theater, stunning a sellout crowd with dazzling lights, oscillating bass and an electro-pop sound that drove like nails. Lead singer Lauren Mayberry mixes a petite, cute-as-a-button demeanor with a borderline-destructively delicate vocal style that soothes and soars at-once.

“Lies,” one of the first two songs released by CHVRCHES, simultaneously opened the show and set the bar exceptionally high. But for a band that approaches each song with such a striking, unprecedented simplicity, the bar never really exists. Especially when that first song is followed by two never-before-heard tracks that gave concert-goers a glimpse into the future (“We Sink,” and “Lungs.”).

“Gun,” the newest member of the five-song arsenal, delivered a pressurized punch of synth and bass that shook both rafters and emotions from the stage to the balcony.

Surprisingly, the trio performed two tracks (“Strong Hand,” and “Tether.”) that weren’t conceived until their North America tour began. Crowd favorites, “Recover,” and “The Mother We Share,” ended the 45-minute set with a dreamlike dynamic.

To the ultimate delight of anyone who understands the origins of CHVRCHES’ craft, an encore performance comprised a cover of Prince’s, “I Would Die For U.” And from there, the wheels fell off. An endless sea of bobbing heads and rhythmic movement overtook the Granada. And that was perfectly okay.