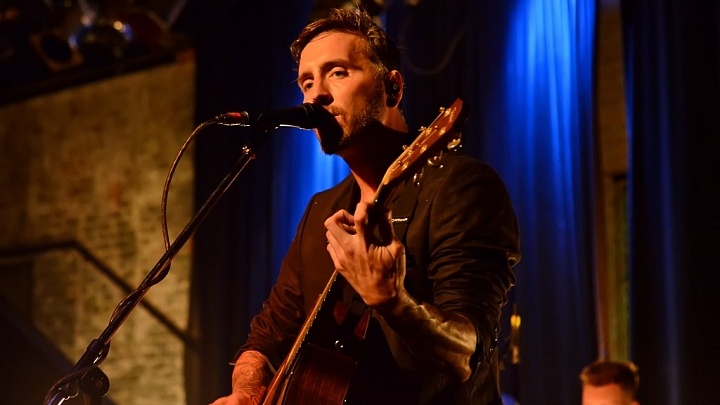 Florida’s Anberlin has been one of my favorite rock bands for years, and I was thrilled to see the announcement for an acoustic tour. So many of their songs are haunting and gorgeous, that I couldn’t wait to see how they translated live in an acoustic setting.

Singer Stephen Christian had been tweeting about the band dressing up for this tour, and they kept that promise looking very dapper in their trimmed suits.  As they took the dimly lit stage, all that shone were candles and a single an orange spotlight. The impending “lite” moniker, upon which the tour is named, was thus far, being pulled off handsomely.

The band opened the show with “Take Me (As You Found Me)“, and I was completely mesmerized by how tight they were in this format. For the next hour and 20 minutes, they played the slower rarities like,  “(The Symphony of) Blasé” and “Alexithymia” drawing huge responses from the crowd.  The percussion during “Alexithymia” was entrancing, making it one of the highlights of the evening. “Feel Good Drag“, the bands biggest (and heaviest) hit to date, was reworked to acoustic perfection, while  “Breaking” was marked by guitarist Christian McAlhaney‘s charmingly low-key harmonies.

One of the evening’s most singular moments was Christian coming out alone to sing for one of my all-time favorite tracks, “Dismantle. Repair.“, with nothing but a keyboard and a voice. Many years ago when I first heard this song, it touched my soul in a way I couldn’t even describe. Hearing the crowd drown the singer out proved that it did the exact same thing for many of the other fans in attendance.

The “Anberlin Lite” tour was a special treat for fans, because one thing we don’t typically get to experience at a show is Stephen talking to the crowd between songs. This night we did, and not only did we find out that the entire band is pretty damn funny, but it was clear how much Anberlin loves and truly appreciates each and every fan.

This whole tour was designed to create a unique and special experience for U.S., and they weren’t going to be happy unless they knew everyone had the time of their life that night.  Three words to sum up the evening; beautiful, breathtaking, and unforgettable. 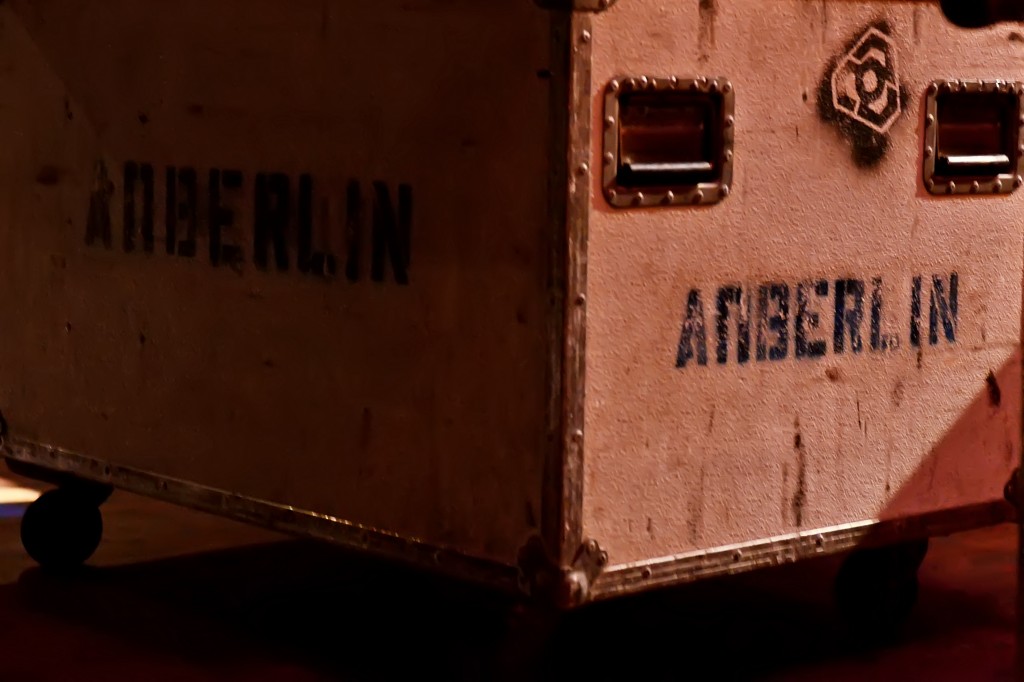