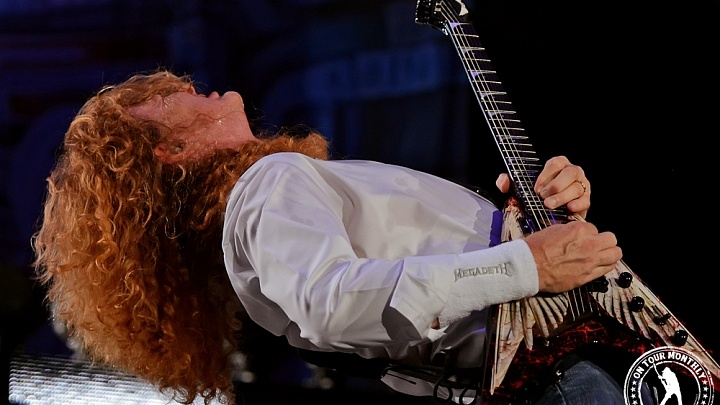 The first word that comes to mind after listening to Megadeth’s fourteenth studio album is “mediocre.” Super Collider starts off strong with “Kingmaster” then quickly looses momentum with the title track of the album “Super Collider.”

There is just not much distinction between each song. “Dance In The Rain” is a valiant effort at diversity, but the overly political lyrics become a bit cheesy and makes the track comical at times. Again, the album is not awful. It’s just far from their best. The days of “Peace Sell, But Who’s Buying” and “Rust In Peace” are long gone, and it’s very apparent with Super Collider. A more appropriate name for the album should be “Super Letdown.” 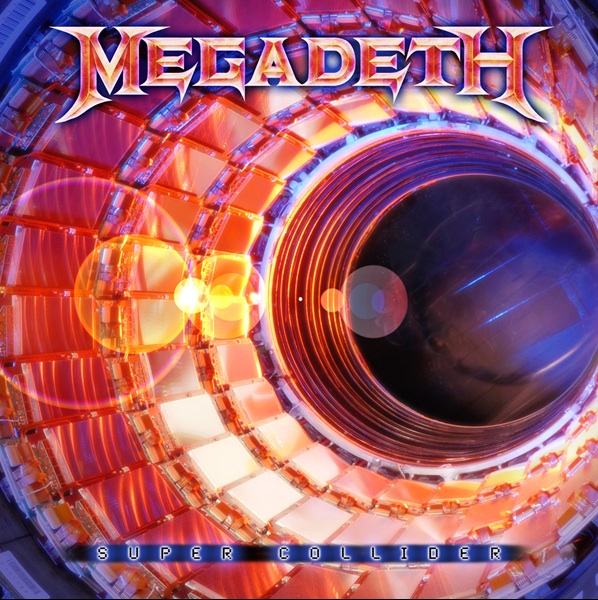