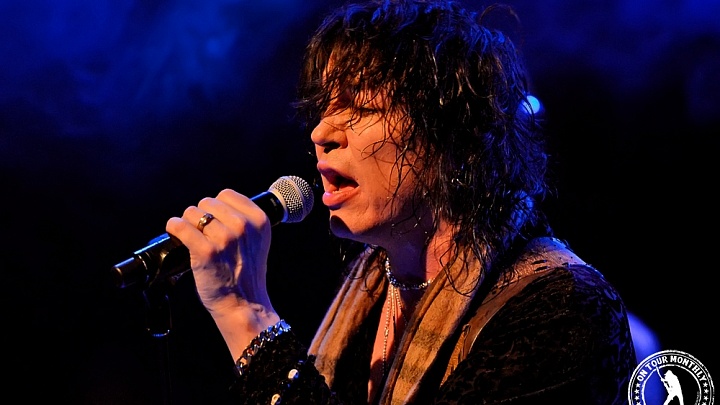 “In A Different Light”

From his many years with Cinderella, to his current solo record, Tom Keifer is a seasoned veteran of the stage. His voice still sounds as raspy and soulful as it did 30 years ago. Fans of Cinderella will recognize the bluesy edge of these new tunes, many of which were written over the last 15 plus years. 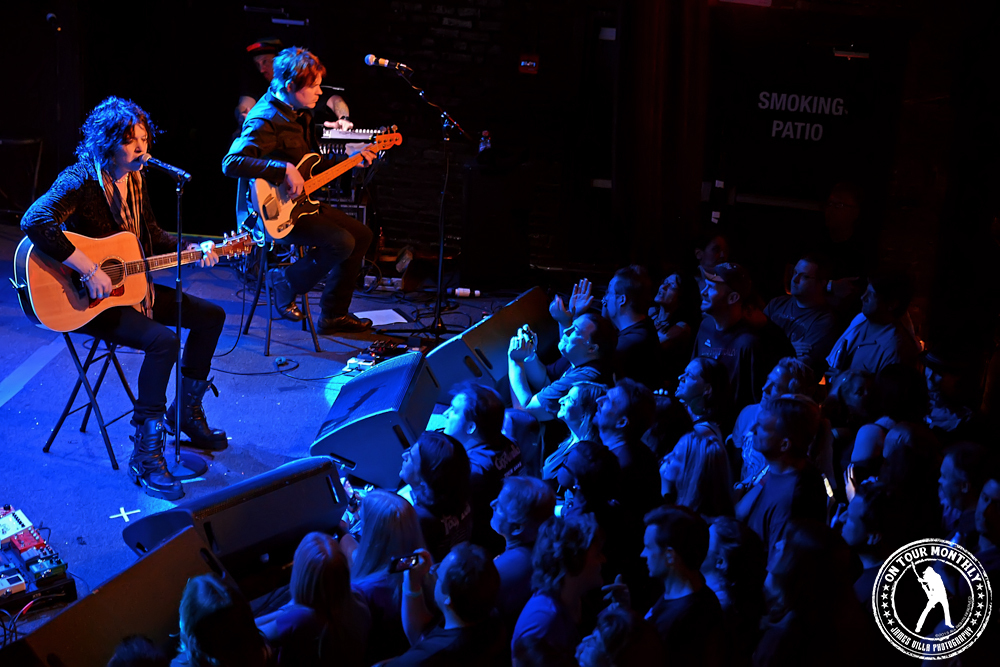 Starting out the set with some acoustic songs from the new solo album, you can hear that the quality and control in his voice remains strong. Between the songs, Tom gave us some ‘Storyteller’ type bits on the tunes and their origination.

The first Cinderella song in the set was a slow, bluesy version of the classic Shake Me. Once they put on the electric guitars, they jumped right into the new single Solid Ground. This is a classic song with a great hook and a down-home southern blues backbeat that you can’t help but groove along to – a la Black Crowes or Black Stone Cherry.

Tom soon brought out his wife, Savannah, who co-wrote many of the songs on this new record. She did a great job with harmonies on Don’t Know What You Got, which started out as a very pretty acoustic version. Once they got to the last chorus, the rest of the band chimed in to bring it home in true rock style. After that, a killer cover of A Little Help From My Friends. Finally, they closed out the set with the classic Cinderella hit, Gypsy Road, which had us all singing along at the top of our lungs.

You can tell by his performance that Tom is still able to nail the classics and that the new record is full of the same bluesy hooks that we all know him for. His voice is still strong as hell, his band was solid, and the songs were all fun and groovy. If you love old school, stripped down rock, with a bluesy flavor check out Tom on his current national club tour. You won’t be disappointed!

With a Little Help from My Friends
Gypsy Road