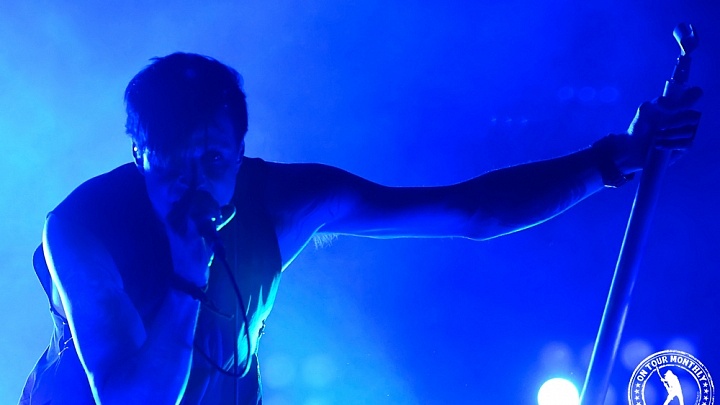 The bulk of the set list was from the first two albums, Candyass and Vapor Transmission.  They opened with “Suckerface” and in mid-set played the newest single “Grime of the Century“.  I have to admit, I didn’t listen to the new single before heading out to this show. But I LOVED it. Its unmistakably their signature sound, and I was glad to hear they didn’t stray away from that.  “Grime of the Century” lead into “Fiction (Dreams ln Digital)“, and the set also included song such as  “Vague“, “Opticon“, and “Revival“. They closed the night with their two most popular songs, “Stitches” (my personal favorite), and their cover of New Order’s “Blue Monday.” 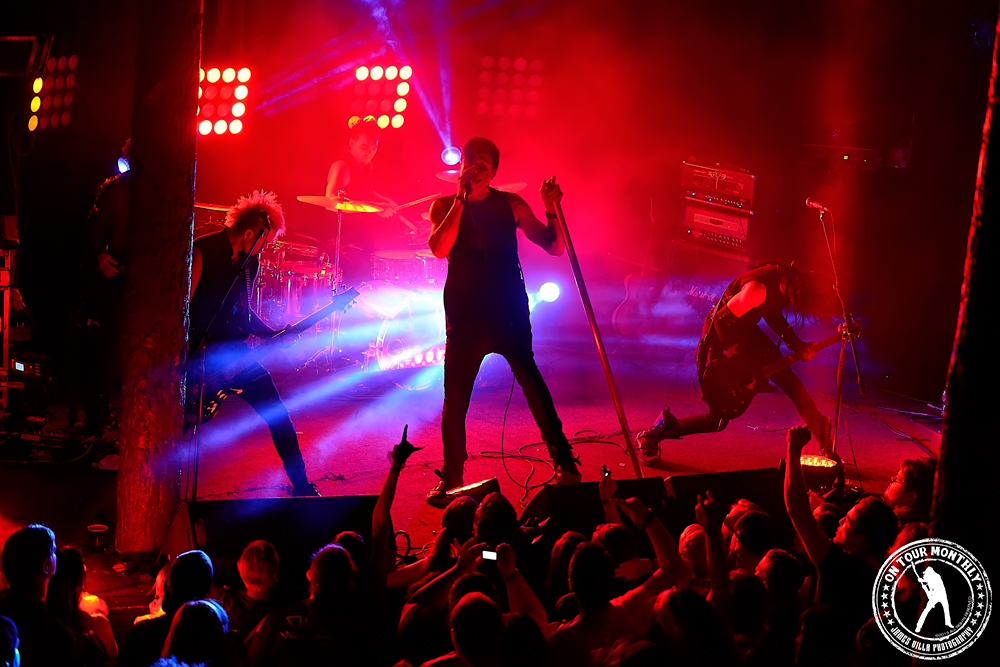 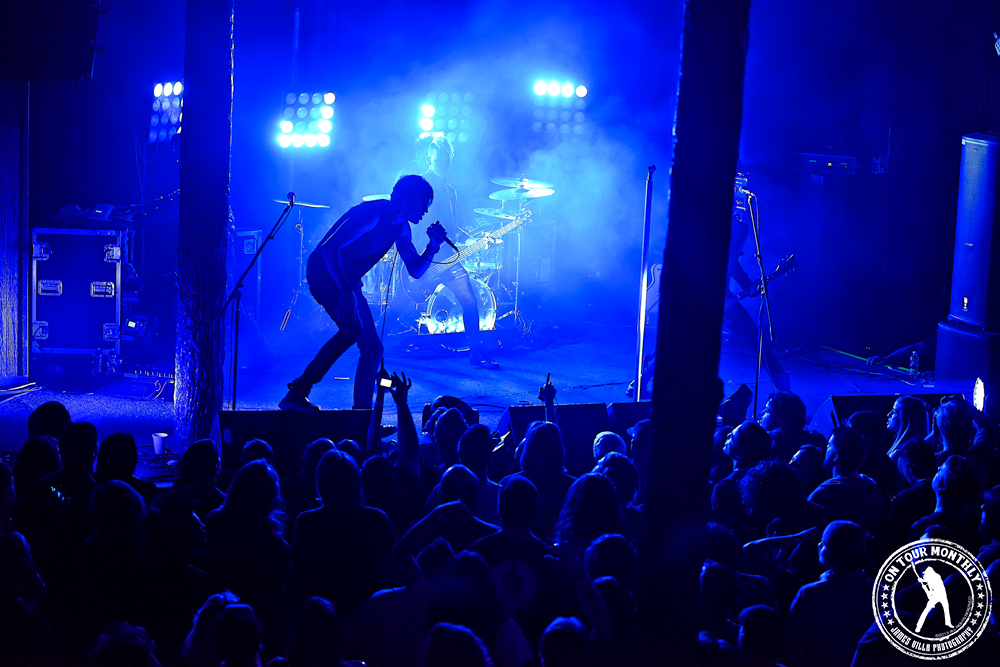