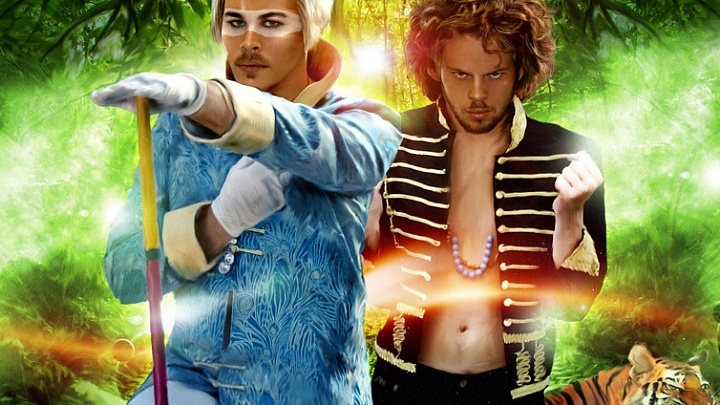 If there’s anything to be said about whimsically themed, science fiction-inspired electro-pop, Empire of the Sun is probably just the band to say it. As part of the Yahoo! On the Road series, the Australian duo unleashed an exclusive, high-energy performance Monday night that electrified hundreds at Dallas’ House of Blues. Front man Luke Steele, complete with a white strip of face paint from temple-to-temple and a signature metal headdress, effortlessly transitioned from guitar to keyboard throughout the performance, stopping only to salute Dallas and, of course, to switch headdresses. To add to the spectacle, four faceless, indiscernible female backup dancers joined Steele and guitarist Nick Littlemore from start to finish, delivering visual vivacity using a myriad of outlandish body suits and otherworldly props. 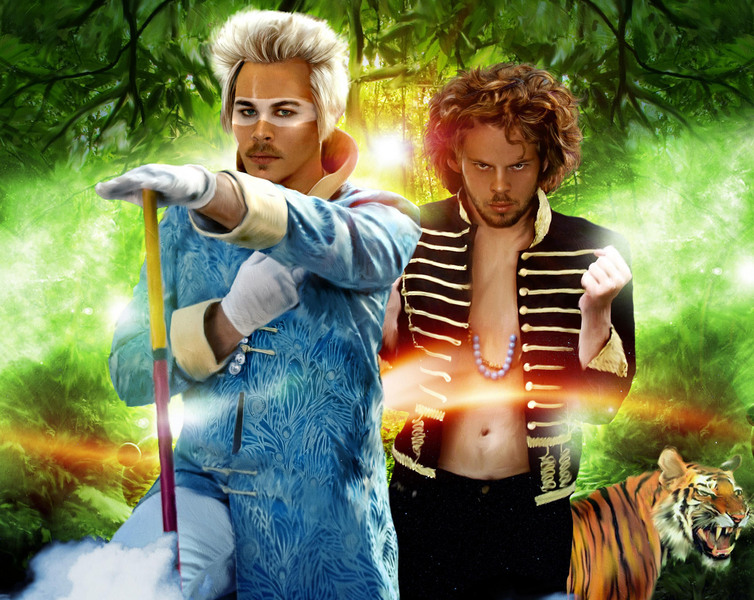 Crowd favorite, “We Are The People,” sent a jolt of excitement through an already elated crowd, compelling nearly everyone in attendance to sing along. And Steele took the hint, dropping his own vocals in favor of everyone else’s. But omnipresent single, “Walking on a Dream,” was the superlative hit of the night, illuminating nearly every square foot of the stage and, seemingly, the concertgoers themselves.

Yahoo! On the Road continues next week in Seattle, Wash., and features performances by Gossip and Capital Cities.

“Alive“
Empire of the Sun