There is Gold at the End of the Bosnian Rainbows 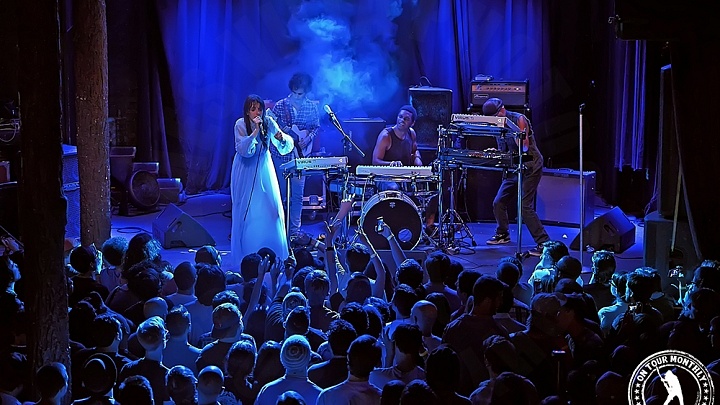 “Omar Rodriguez takes a back seat to Teri Gender Bender”

If you aren’t familiar with Bosnian Rainbows their story began in 2012 in El Paso, TX. Comprised of Omar Rodriguez-Lopez (formally of At The Drive-in and Mars Volta), Deantoni Parks (former drummer of Mars Volta), Nicci Kasper on keyboard-bass, with vocalist Teri Gender Bender, who is also the front-woman of the Guadalajara punk rock outfit Le Butcherettes. I mentioned Teri last, because last is not always least.

The impact of what Teri’s vocals, songwriting ability, and at times– disturbing stage presence, brings to Bosnian Rainbows is immense. Rodriguez has chosen a lineup that has the potential to exceed the heights of his previous projects. 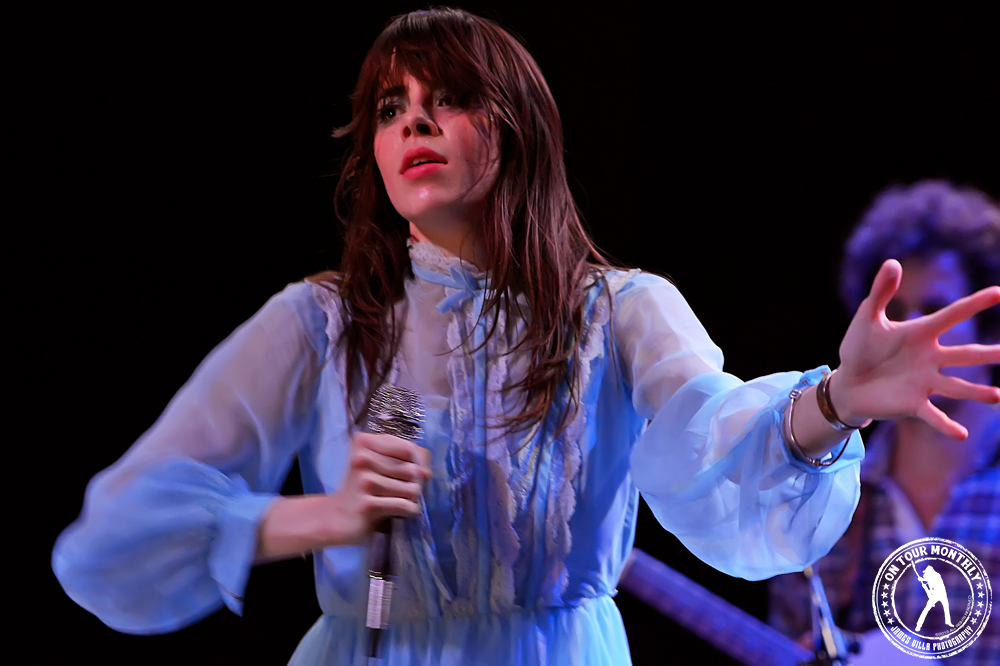 At first glance Bosnian Rainbows appears to be another Rodriguez-led project; built to overpower the crowd with finger-blistering guitar orchestration. But upon further observation, Rodriquez seemed content enjoying his non-central role in the group, letting Teri handle the crowd.  In a fifty minute span, the front-woman captivated the audience with her ominous vocals and possessed appearance.  Wearing a powder blue sleeping gown, Teri’s appearance added to the sound of despair that the band laid out; bringing the audience within reach of what she was trying to convey.

Throughout the set the singer seemed to be in a trance, not singing to the crowd, but to an inner-being, with Rodriguez silently cheering her on with subtle smiles and glances. At one point Teri put herself at the mercy of the crowd, trust-falling backwards into the hands of the enthusiastic fans.

My only disappointment was in the set’s brevity. This of course makes sense, given the youth of the project, but with a band this brilliant, one’s ears and eyes cannot help but be eager for more. 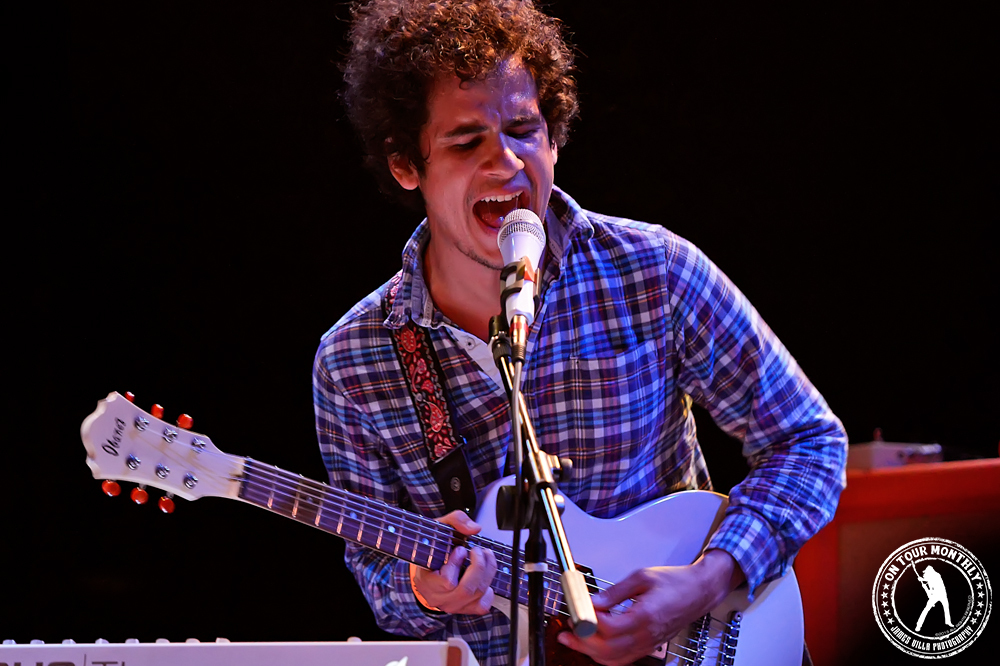 Bosnian Rainbows are a true must-see. I saw them in their infancy at Fun Fun Fun Fest 2012 and had no idea what to expect. If nothing is better than your first time, then I’d have to disagree; some things are better the second time around. This evening at Trees was top-notch from start to finish. No encore, no bows, just rock.

Still unsure of who Bosnian Rainbows are? Catch them when they come to your town. Thank us later.