EXCLUSIVE INTERVIEW: Danko Jones Forbids You to Break The First Rule of Rock! 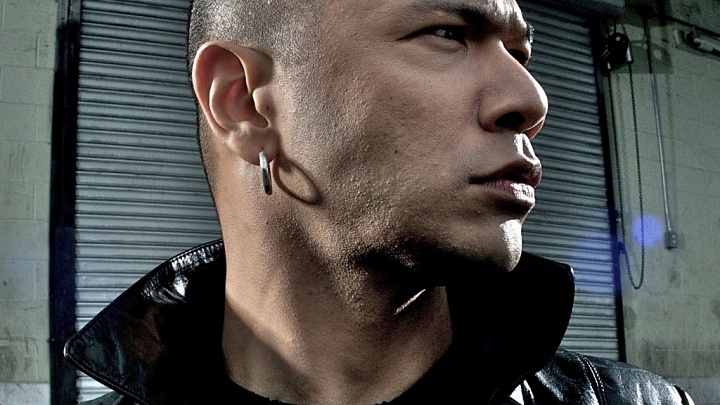 Toronto native Danko Jones’ most recent release Rock and Roll is Black and Blue is true to its name. It’s a mixture of black rock and blue grooves. Think Motorhead, AC/DC and the Ramones mixed with the production of Lenny Kravitz. I was able to catch up with Danko during the first part of their American leg of the Volbeat tour to discuss the new record and his prolific involvement in the music/entertainment industry. 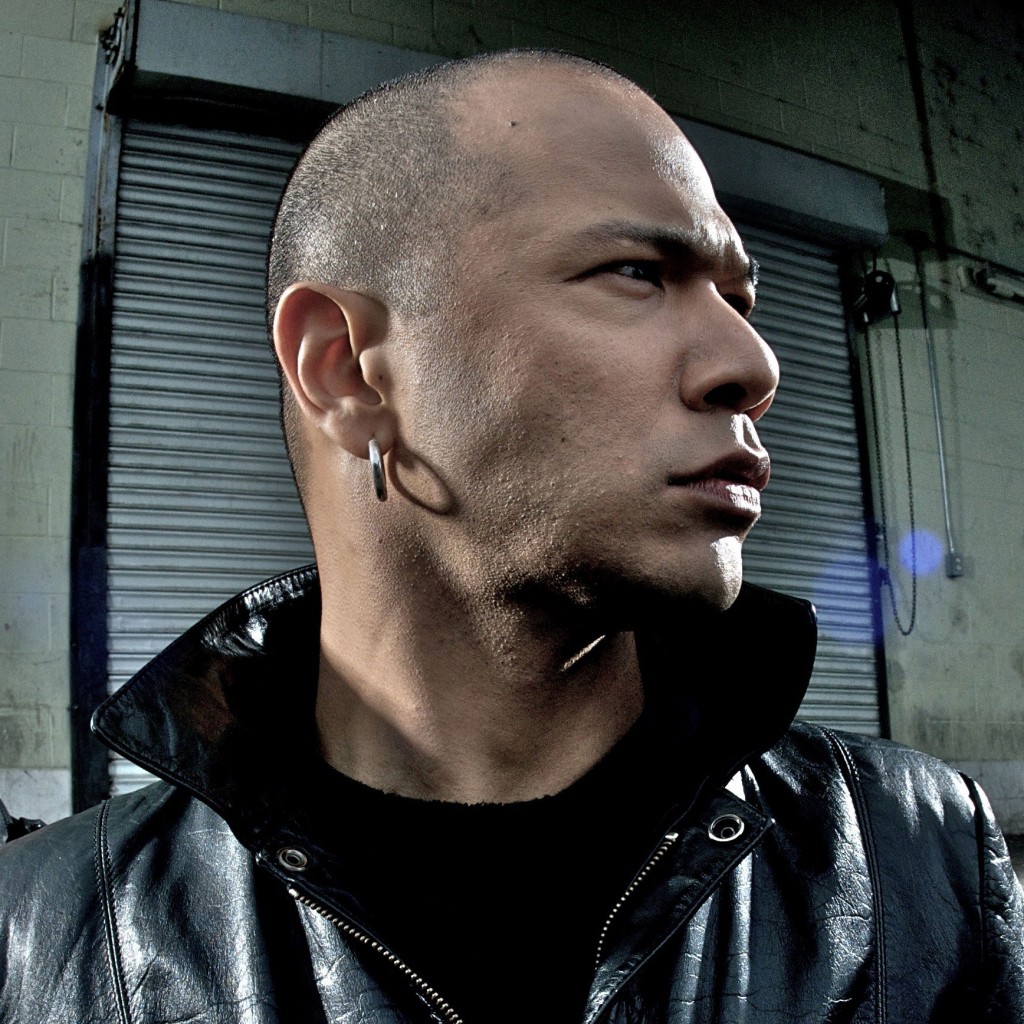 OTM: The record is a blast of rock roots with great production which is reminiscent of your previous catalog. How would you describe it?

Danko: It’s a rock record. If you try to put it into words or categories, you just broke the first rule of rock.

OTM: Well stated. How did you approach this record as opposed to the last?

Danko: As a band, you should grow, but don’t try to reinvent yourself. It only alienates your original fans. They want to see you progress, but don’t reinvent the wheel. It’s just rock n roll!

OTM: Do you write most of the material or is it a group effort?

Danko: We have always written as a band. One of us will start with a riff and if it inspires, we work on it. If not, it gets dropped back into the pile for another day. We don’t try to write rock, we let it happen naturally. Isn’t that what it’s about?

OTM: So true. The energy of the record is killer and your veteran status in the industry is evident. For those who aren’t familiar, how long have you been doing this and what brought on the climb to this new level of notoriety in the U.S.?

Danko: I’ve been doing this for 17 years! The 2010 Guns N Roses tour is what really jumped things up a notch for us. And this opportunity with Volbeat is really cool. We’re going to have a lot of fun sharing the stage with them in the states.

OTM: But you do so much more than just rock? Let’s talk about the prolific Danko outside of the band.

Danko: I have The Official Danko Podcast available on iTunes, write for the Huffington Post about miscellaneous subjects, and I’m releasing an oral history called Too Much Trouble. I also recently released a 90 minute documentary called Bring on the Mountain.

OTM: There’s also a star-studded short film on there called The Ballad of Danko Jones, featuring Lemmy, Elijah Wood, Ralph Macchio, and Selma Blair just to name a few. Both DVD’s are available now at DankoJones.com!

Danko: It also has 14 live performances and all 19 of our music videos. It’s all an all-inclusive journey for the fans of our music and the rock world.

OTM: You are a busy man! What else is on the horizon for you this year?

Danko: Well, we are on a 5 week tour with Volbeat in the US. Then we’ll head to Europe for a headlining tour, then 3 months in Europe in supporting roles.

OTM: And I’ll be there for the Volbeat show at the Palladium in Dallas! Thanks for your time and keep rockin!

Danko: That’s what we do!